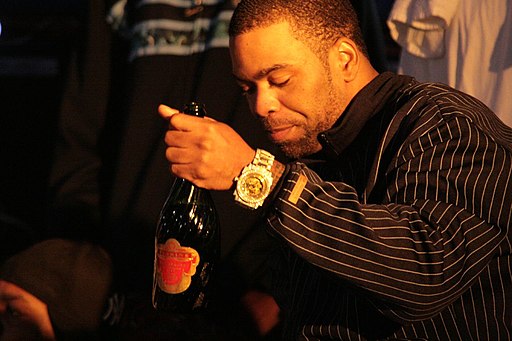 Rapper Method Man’s new comic book series will be released as NFTs. The tokenized comics will have exclusive digital bonuses.

This first edition includes one of a kind artwork inspired by Killa Beez and autographed by Method Man and New York-based artist Alex Smetsky.

Killa Beez is the moniker applied to a group of rappers affiliated with the Wu-Tang Clan. Working together they produced two iconic compilation albums: 1998’s The Swarm and The Sting in 2002.

The comic, hosted on the Flow blockchain from Dapper Labs, joins the successful CryptoKitties and NBA Top Shots NFTs.

Tical World might not be Method’s first foray into the world of crypto. C.R.E.A.M. Finance, a decentralized lending platform, dropped a promo jingle last November: a sick rap rhythm conveniently set to the tune of Wu Tang’s-”C.R.E.A.M” with Method Man’s one of a kind vocals. MM has not copped to the video’s performance on social media, which now has over 130,000 views, but it’s apparent he was involved.

Tical World, not surprisingly, isn’t the only comic getting the NFT treatment. Marvel Comics announced its entry into the NFT field in June, with a selection of digital collectibles including sculptures, 3D models, and assorted swag in collaboration with NFT platform VeVe—which also teamed up with competitor DC Comics to develop the DC Bombshells series of NFT statuettes. Another company called InterPop is also bringing to market an NFT based comic book where the fans can decide collectively on the fate of the characters.

Hacker Promises To Return $600 Million In Largest Ever DeFi Heist