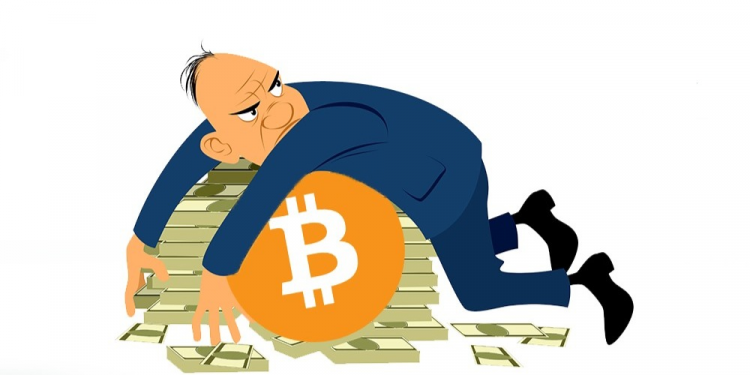 by Vincent Munene
in Bitcoin News
Reading Time: 4 mins read
0
Share on FacebookShare on TwitterShare on LinkedinShare via WhatsappShare via Email

This week investors and traders anticipated the FED interest rates hike, and almost everyone expected the price of stocks and Bitcoin to crash. However, on September 21, FOMC raised the interest rates by 0.75 percentage points, but the markets remained afloat. You would expect prices to react extremely negatively to interest rates being raised three times in a row, right? Wrong! It is clear that Bitcoin price manipulation is real, and it is heavy.

Nevertheless, we still analyze the charts. Here is what Bitcoin did this week.

As of Last week’s analysis, Bitcoin was trading at $19,843. The bears looked mighty and powerful as there was so much room to the downside. However, $19,500 would be a strong support zone, and the bears needed some heavy Fud if they were going to break this support.

Well, the Fud came on September 21. The Fed raised interest rates again – the third time in a row. While the Dow, S&P 500, and Nasdaq did fall by an average of -1.7%, it was not as serious as anticipated.

Since then, however, Bitcoin has bounced back, further solidifying $18k-19k as strong support and a possible bottom for this Bitcoin cycle.

For Bitcoin long-term investors, this might be where you want to begin accumulating.

In addition, Bitcoin is still in a legitimate breakout pattern. Normally, when the price breaks out of any pattern, there is a pullback or retest before the price pushes further in the breakout direction.

On the daily chart, Bitcoin is almost finishing its retest. Could we see fireworks in the days or weeks to come? Very likely.

The $18k-$19k support has been revisited 5 times in the last four months and has held the price firmly.

Bitcoin might rise further in the coming weeks to around $20,143 before facing more resistance. If it breaks this resistance, then the next target is $21,611.

There is not much in play for a Bitcoin bearish scenario right now because of the extremely strong four-month-long support. The only scenarios highly probable currently are bullish or consolidation.