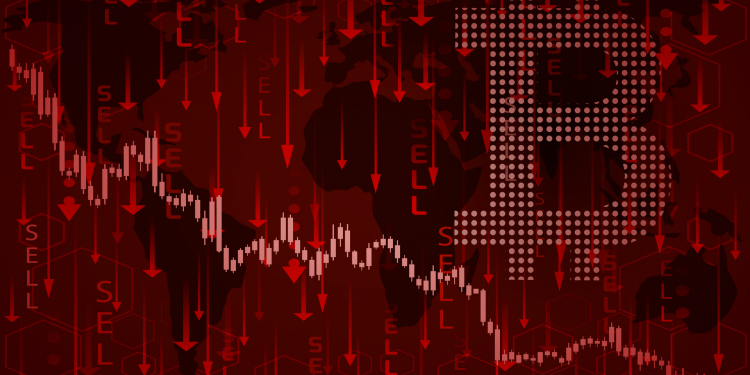 The week of the Merge was heavily anticipated by the entire crypto world. And on September 15, 2022, Ethereum became fully Proof of Stake. Initially, market speculators predicted Ethereum and the entire market would probably have a post-merge run. However, it was not to be.

Bitcoin ruined the party and crashed by about -5%, dragging the whole market down with it. Here is what to expect next week on Bitcoin price.

Last week, Bitcoin was still trending below the $20k mark. Our verdict for this week was Bullish, mainly due to the Ethereum Merge. Bitcoin started the week well after September 9 and even pushed up a further 6.48% to reach $22,781.

In just two days, Ethereum would Merge, and this piece of news would certainly push up Bitcoin’s price. Or would it?

Bitcoin now faces hefty sell pressure as the market looks forward to a negative report from the FOMC meeting next week on September 21. $19,500 proved to be strong support as it previously supported BTC price for more than a week before giving in to pressure from the bears.

On the other hand, Bitcoin is still displaying a common chart pattern breakout. From this angle, we can say the asset simply broke out and is currently on a retest before bouncing back up.

Stop Hunt – Stop hunting is a strategy that attempts to force some market participants out of their positions by driving the price of an asset to a level where many individuals have chosen to set stop-loss orders.