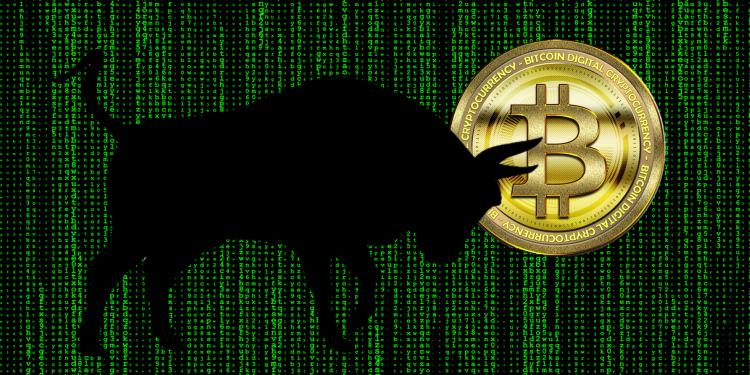 by Aaron Moses
in Bitcoin News, Investing, Markets
Reading Time: 3 mins read
0
Share on FacebookShare on TwitterShare on LinkedinShare via WhatsappShare via Email

It’s only half time for bull market. While we’re in a bit of a slump, Lark Davis believes this party is just getting started. In a video just released today, he stated that there are many indicators which show why the Bitcoin bear market is not here.

Lark Davis is worldwide famous YouTuber whith a lot of knowledge of the crypto industry. He recently stated:

“I believe we’re in a bearish trend that is part of a wider bull market. What we’re seeing right now is a bull market correction much like what we saw in 2013.”

Lark believes that we’re not in uncharted territory. He points to a tweet which Global Macro Investor CEO Raoul Pal made on the 24th. He said:

Lark points out that many in the crypto community are afraid of a multi year bear market where prices continue to go down and crypto finds itself in a liquidity desert without any new investors coming in. During the last bear market crash of 2017, many cryptos saw a recession as high as 90%. However, Lark points out that this is a new market and the while history can rhyme, in markets, history never repeats itself.

Michael Saylor comes to the rescue

He remarked interestingly that 75% of Bitcoin is sourced from clean and renewable energy even though Musk failed to mention this in his tweet from two weeks ago when he announced that Tesla would no longer accept Bitcoin as a payment. Lark said that he believes it’s a good initiative altough he criticized the centralized “mining guilds”.

There have been rumors that Bitcoin miners have been selling off massive amounts of Bitcoin. This would be very bearish if the news were true. However, Lark pointed out that while there has been a small sell-off from miners in May, Chinese Bitcoin miners are still continuing to HODL and consolidate their Bitcoin positions.

What some don’t understand about cryptocurrency mining is that miners have to sell-off a portion of their earnings to cover their cost of business. So, when we see miners selling their Bitcoin, this is just a part of doing business and has nothing to do with their thoughts on the bullish or bearish trends of Bitcoin.

If you enjoyed this article then you should check out another we just recently published: Internet Computer (ICP) – The New Kid on The Block.

PayPal Now Allows Users to Transfer Crypto to Outside Wallets