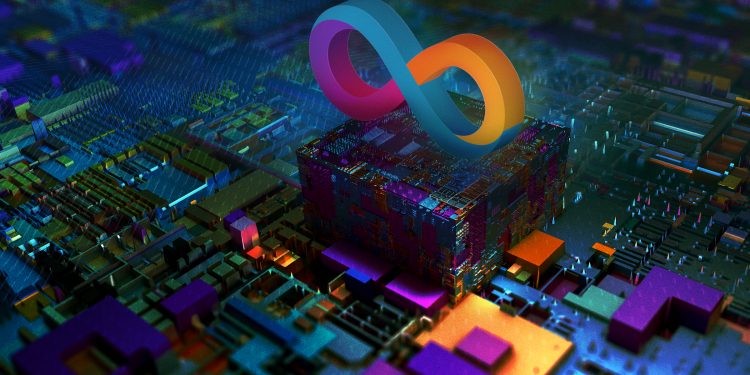 Internet Computer (ICP) – The New Kid on The Block

by Aaron Moses
in Business, Trends
Reading Time: 3 mins read
0
Share on FacebookShare on TwitterShare on LinkedinShare via WhatsappShare via Email

Just a few weeks ago, a company called DFINITY launched a project on Coinbase Pro called Internet Computer Protocol (ICP). Immediately, it was worth billions and is still trading in the top ten cryptocurrencies. So, is this the next Dogecoin or is this a crypto like Ethereum and Chainlink with a strong value proposition?

The team members behind Internet Computer comprise of professionals who have worked at many high-end companies in the financial and technology sectors. These include Google, IBM, Goldmen Sachs, and Amazon.

The founder and chief scientist, Dominic Williams, recently left his position as the president and CTO of String Labs Inc. which is a “boutique incubator of open protocol and next generation crypto projects that is venture-backed” – a company based in Palo Alto, California. Williams has been involved in cryptography and digital technology since the 90s.

Williams writes on his LinkedIn profile about ICP:

“It fundamentally reimagines and evolves the nature of software, and introduces autonomous software that enables the creation of hyperscale “open internet services”, which run as part of the fabric of the Internet, and can create a more dynamic, collaborative, internet ecosystem, unlocking many of the advantages first seen when the Internet became mainstream during the 1990s and early 2000s, but which have faded with increasing monopolization of user data and relationships by Big Tech. “

Williams certainly has a fascinating history. He was actually the one who invented the technology behind the file hosting service Dropbox before the company was founded.

The company DFINITY believes that their product Internet Computer is the third great innovation in blockchain. First, there was Bitcoin in 2009 – the first digital hedge against inflation and fiat. Then Ethereum came along a few years after and began DeFi (decentralized finance) revolution. Now, Internet Computer says that they will take blockchain to the third age of blockchain. An excerpt from an article at coinlist.co says:

“Internet Computer will use blockchain with seamless, infinite capacity.”

The team behind Internet Computer claims that blockchain will override the position of “legacy IT protocols” which include firewalls, web server, Anti-virus software, CDNs, VPNs, and so on. They say,

“No legacy for IT means no Big Tech either.”

Internet Computer aims to fully decentralize the internet. They say:

Without a centralized web server like AWS, the internet becomes a more stable and secure environment ideally. Internet Computer is one of the biggest blockchain projects which is pioneering the decentralized web.

While there is a lot of hype around Internet Computer, the project is very fascinating. Will they live up to their promises? It’s hard to say – they certainly have set a bold agenda in front of them. When Ethereum first launched, it was not certain that they would be the originator of DeFi and one of the most – if not most important – blockchains to date. The same goes for Internet Computer. However, if they do live up to their promise, it looks like there is an interesting future for both blockchain and the internet.

The Future Of Crypto Is Bullish: Here’s Why

How To Configure Binance Smart Chain (BSC) For MetaMask