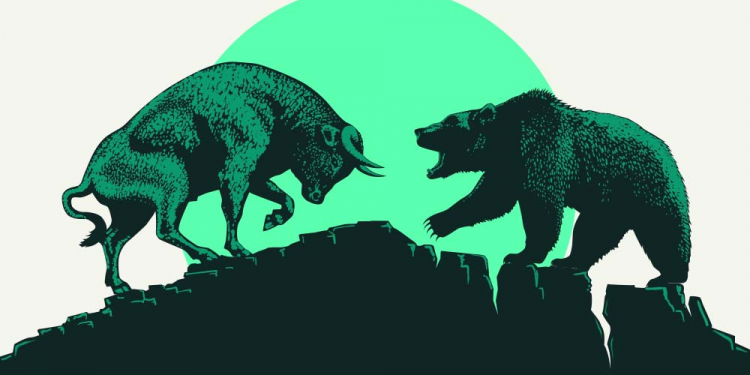 Is This Bitcoin Run Legitimate or Is it a Bull Trap?

by Vincent Munene
in Bitcoin News
Reading Time: 3 mins read
1
Share on FacebookShare on TwitterShare on LinkedinShare via WhatsappShare via Email

Many, including JP Morgan chase bank, say that Bitcoin

demand is growing as intense deleveraging is mostly over. But is it?

Let’s look at the Bitcoin price this week.

The Bitcoin price was looking bullish most of this week, running up from below $20k to up around $24,280. In last week’s analysis, Bitcoin was showing signs of moving downwards. The bearish pennant was barely holding up and an imminent crash was on the horizon.

However, Bitcoin made a complete reversal and pumped to around $24,280. This pump has had many traders and crypto enthusiasts hopeful about the end of the bear market. But is the pump to be trusted?

Bitcoin broke out of the ascending triangle on the Daily chart, and shot for $25,745. However, the highest it was able to reach was $24,280. At current price, BTC is till -11% away from the target price after a typical ascending triangle break out.

Majority of other experts in the industry think this pump is fake. Tyler Swope of Chico Crypto Youtube Channel warns that Bitcoin is going to crash way lower in the coming weeks.

Since the bearish pennant has been invalidated, we look at the long term price action of Bitcoin. The asset has been trading below the (white) trendline, and tried to break out at points (1), (2), and currently (3).

The latter trial seems to be gaining some ground, although Bitcoin is not out of the woods yet. Typical breaks of such chart patterns include breakout, followed by a retest, and finally a continuation of the breakout. If the retest fails, then the breakout was fake and the fall is hard and steep.

Tyler presents several catalysts that could contribute to Bitcoin going down next week. The major one is the FOMC meeting where the FED is going to announce their decision on interest rates. The markets are expecting about 75 basis points. If it goes higher then markets drop drastically – the vice versa is true. For comparison, Canada raised their interest rates by 100 basis points, while the European Central Bank (ECB) raised theirs by 50 basis points. Where do you think the interest rates will go? Stay safe and DYOR!

How to Buy Land on the Sandbox- A Simple Guide