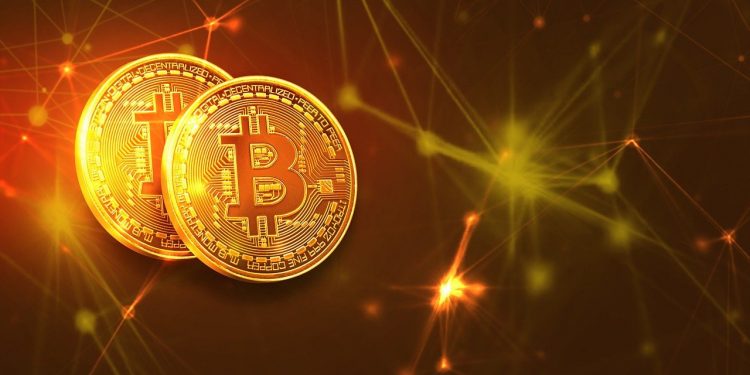 Is Bitcoin Over? This Is What The Experts Say

by Aaron Moses
in Bitcoin News, Markets
Reading Time: 3 mins read
0
Share on FacebookShare on TwitterShare on LinkedinShare via WhatsappShare via Email

What will the month of June bring for Bitcoin? After the most bearish month we’ve seen in cryptoland at least since March of 2020, many people have differing opinions about what the near term future holds. There is no doubt though that many experts agree this is an important week for Bitcoin to break out of it’s consolidation zone.

Crypto_Ed_NL believes that there could be upwards movement in the coming days as volume is going up.

But this isn’t without risks. If Bitcoin fails to break resistance, we are also in trouble for a lower price range. Cointelegraph.com has even coined Wednesday as D-day for Bitoin. Meaning, a lot is on the line here.

Youtuber Lark Davis also believes that we could see some unexpected moves upwards in the coming days.

Lark Davis only says we should expect to see volatility. So, no one knows where we’re headed for sure.

Additionally, JP Morgan strategist Nikolaos Panigirtzoglou has come out with a bearish prediction for Bitcoin for the coming month ahead. He notes that he believes institutional investors are reluctant to buy right now because of Bitcoin’s bearish movement. But this contradicts a lot about the traditional crypto narrative.

First of all, institutions are long term HODLers. Meaning, they don’t care if they have to wait 5 years to sell their Bitcoin for profit. And at this range Bitcoin is a better buy than it’s been in months. Panigirtzoglou also said that he predicts Bitcoin will still reach levels close to $150,000 by the end of the bull run. So, his projection of institutions being fearful to buy now doesn’t make much sense. If institutions are bullish about Bitcoin in the coming year or two, they would be loading up as Bitcoin could very possibly 5x in this year alone.

So, one has to ask: how much lower can we possibly go?

May was one of the worst months for Bitcoin ever

According to an article from cointelegraph.com, May was one of the most bearish months for Bitcoin. A quote from the article reads:

So, how much more bearish can things be? Of course, there can always be another dip and recession. But it is also likely that the fearful investors were washed out and the people remaining are the longterm hodlers. It feels like the bandaid has been ripped off. Since the middle of March there has been a lot of (FUD) and pullbacks nearly every week. Sure, we can see more dips, but if crypto is to keep going – it’s reasonable to assume that Bitcoin and many altcoins are going to see more upwards price action in the near term future.

If you enjoyed this article, then perhaps you’ll also like reading Longterm Bitcoin Hodlers Have Reason to Be Bullish Says Sheldon Evens.