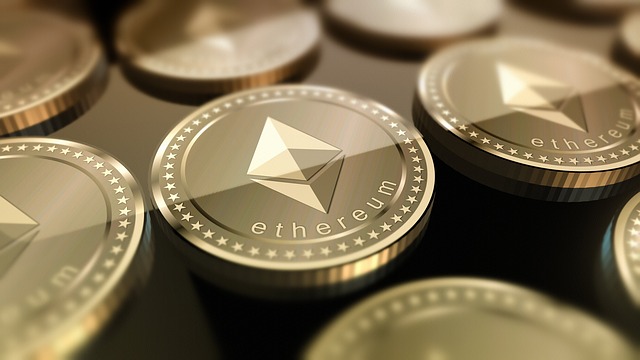 by Vincent Munene
in Trends
Reading Time: 4 mins read
0
Share on FacebookShare on TwitterShare on LinkedinShare via WhatsappShare via Email

All eyes are set upon Ethereum because the final move from PoW to PoS for the Ethereum network is expected to happen in the next three weeks. Bordel.wtf calculated the estimated time from the network difficulty and hashrate. The Merge will happen around September 15, 2022.

However, some concerning variables have emerged since then. Will the Merge be delayed, and is it already priced in? Let’s find out.

This is the official transition of Ethereum as a network to the PoS consensus mechanism. With it, the energy usage of the network will decrease by 99%, and ETH issuance will reduce by over 90%. This will make ETH a deflationary asset.

PoS blockchains require that the native token (ETH) be staked to secure and validate the network, while on the other hand, PoW requires miners to validate the network. Ethereum investors have already been staking large amounts of Ethereum (over 13 million ETH)  in anticipation of the Merge.

Several issues have emerged that have investors doubting whether the Merge is worth anything incentive-wise.

1. Small APRs are Not Worth Investor’s Time

As of March 2022, the expected post-Merge APR was around 7.6%-10.2%. However, this has drastically dropped over the past few weeks as investors worry that these numbers might have been too optimistic. Dun Leavy, a senior Research Analyst at Messari, predicts that the ETH yields one day after the Merge will range around 7%-14%, and after that, they will fall off sharply in the following months.

Hal Press, Founder of North Rock Digital, a hedge fund dedicated to investing in crypto and blockchain, says he expects the ‘true yield’ to settle at around 5%, while Jordi Alexander, CIO of Selini Capital, predicts even lower yields of 3.5%-4% after the MEV wars have cleared up. Jordi also expects the yields to go even lower to 3% in H1, 2023, and down to 2.5% in H2, 2023.

2. Could Bugs on Clients Affect the Merge?

Having a tangible date to work with, Ethereum Clients began working on and releasing updates in preparation for the merge. In the process, Nethermind and Go Ethereum, two of the largest Ethereum Clients, found bugs in their mainnet updates.

The bugs are in Geth v1.10.22 (Promavess) and Nethermind’s v1.14.0 updates, hence, take caution if you’re using them. Nevertheless, it has been established that these bugs are unlikely to delay the Merge but should be of significant concern to investors because of the security of their assets in those Clients.

Lido Finance is the largest Ethereum liquid staking protocol with a 30.93% market share. While this should not be a problem, the previous incident involving Tornado Cash (TORN) and the OFAC (US Government Agency) has made this an issue of critical discussion among Ethereum developers and investors. The main concern is:

“What would happen if there was the regulatory intervention?”

Investors are worried that liquid staking service providers might comply if regulators ask them to censor Ethereum at the protocol level with their validators. Currently, the largest Ethereum staking services are Coinbase, Lido Finance, Kraken, Staked finance, and Bitcoin Suisse. Brian Armstrong of Coinbase has said that preserving the network by shutting down the staking service is the best possible outcome in such a situation.

Do you think this is an issue to be concerned about? Let us know in the comments below.

Bitcoin vs Ethereum: Which is the Better Investment?

Is Shiba Inu Poised for a Breakout?