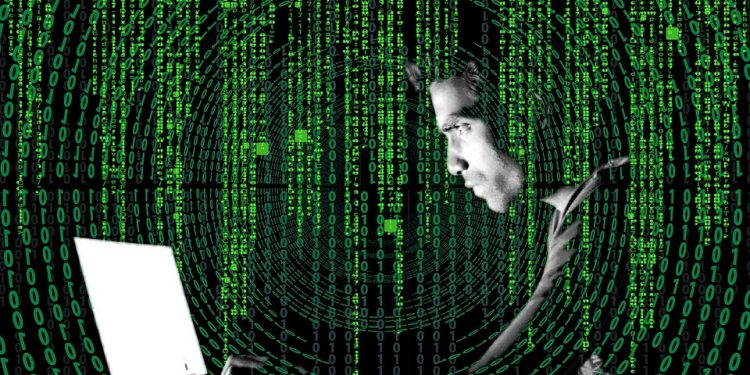 by Tom Nyarunda
in Bitcoin News, Technology
Reading Time: 3 mins read
0
Share on FacebookShare on TwitterShare on LinkedinShare via WhatsappShare via Email

Two computer programmers, a father and his son, helped clients recover $4.7 billion worth in Bitcoin. It is estimated that up to $140 billion worth of unclaimed cryptocurrency is held up due to forgotten crypto wallet passwords.

The self-proclaimed “ethical hackers” have said they are on a mission to help people who have forgotten passwords to their Bitcoin wallets. Chris and Charlie brooks believe thousands of people are sitting on a trove of missing assets just waiting to be recovered. According to the Duo, an estimated between 68,110 and 92,855 seemingly lost Bitcoins could be recovered.

Cryptocurrency data firm Chainalysis’ recently revealed that up to 20% of the 18.6 million Bitcoin that has been mined is considered lost since the wallets seem to be stranded. According to the New York Times, the value of Bitcoin that’s unclaimed by owners is equivalent to $140 billion. Chris stated:

“A lot of Bitcoin that’s been lost is lost — but it isn’t irretrievably lost […] we came up with a number of about 2.5% of that lost Bitcoin that we feel could still be recovered […] which is something like USD 3.2 billion.”

A recent survey by Crypto Vantage revealed that at least 40% of cryptocurrency owners said they couldn’t remember their passwords. Those that were unable to find their passwords lost an average of $2,134. Chris and Charlie said they try and figure out how their clients’ minds work before they can help them recover their lost passwords. The pair said the process of cracking a Bitcoin password was more straightforward than most people believe, but it required a lot of perseverance to recapitulate possible password combinations. Charlie explained:

“It’s a super straightforward process of compiling a list of their best password guesses […] and the more information they can give, the better because then we can extrapolate on how they create passwords and their thought process behind it.”

Charlie, a computer science major in college, has had to put college aside to concentrate on the business revealed “One of our most recent cracks had about $250 000” in a blockchain wallet. Charlie stated:

“This is something I’ve always liked. I would follow along with my dad … Online treasure hunting, it seemed really cool.”

The father and son pair advises those new to the crypto sphere to secure their wallets by using custodial cryptocurrency wallets. They said it’s easier to recover your lost digital assets if you lose your password. However, hardcore investors with more considerable sums of cryptocurrency are better off using cold wallets, but remembering your password remains significant. Chris joked:

“Humans are not good at remembering semi-random strings of digits and numbers […] I think we are creative problem-solvers […] white hat ethical hackers.”