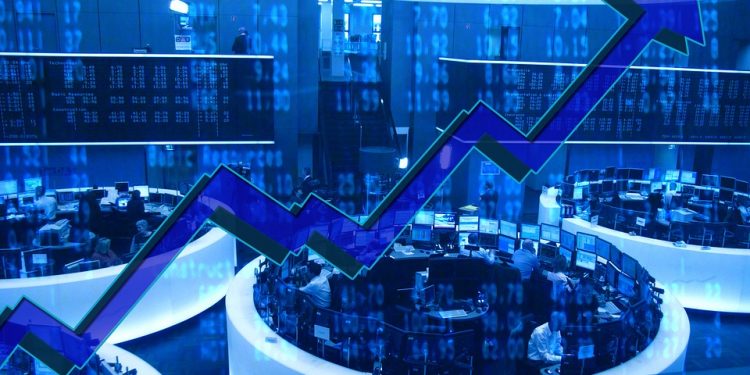 This year, Solana has been ranked the fastest-growing protocol despite a 16% setback due to technical challenges this week. The altcoin rose by nearly 7X from August, rising from just under $35 to record a new ATH above $210. Now VanEck announced the launch of a Solana ETF.

VanEck has issued a new ETF on the fast-growing digital asset at the Deutsche Börse Frankfurt Stock Exchange for Solana ($SOL). The relatively new cryptocurrency is attracting institutional interest after recording phenomenal growth over the past two months.

$SOL has the fastest transaction speed among the layer-1 protocols

According to a press release, the global investment manager and ETF issuer VanEck is a force to reckon with in the ETF market. The firm’s interest in the cryptocurrency market is likely to drive cryptocurrency adoption further. VanEck was among the pioneers who filed Bitcoin ETFs before the United States Securities and Exchange (SEC) Commission in 2017.

Currently, the ETF manager has two Bitcoin ETFs awaiting approval before the SEC. If ratified, the first filing is intended to offer direct investment in Bitcoin. The second one, the Bitcoin Strategy ETF filing, is intended to provide investment opportunities in Bitcoin Futures.

According to VanEck’s head of digital assets research Matthew Sigel, the decision to choose Solana was premised on its high scalability solution. $SOL is currently leading among the layer-1 protocols available in the cryptocurrency market. Sigel stated:

“The idea that you could get 50,000 transactions per second, which would rival Nasdaq, opens up the potential to just securitize any number of existing assets, tokenize them and trade them in parallel using the Solana network.”

Sigel explained further there was an increasing demand for Layer-1 (L-1) smart contracts due to their affordable transaction fees. L-1smart contracts were also faster and throughput compared to the Ethereum network. As per Sigel, L-1 smart contracts such as Solana have the necessary features to compete with the Ethereum Network in the future.

A flaw are part of the development process

VanEck’s interest is likely to create renewed interest in the 7th largest cryptocurrency by market cap. The fact that $SOL was hit by a bug that shut down the network for over 24 hours last week hasn’t deterred the rising interest in the coin. For the Solana founder, what other Ethereum proponents consider a flaw among the so-called “Ethereum Killers” is part of the development process.

“1/ Solana Mainnet Beta encountered a large increase in transaction load, which peaked at 400,000 TPS. These transactions flooded the transaction processing queue, and lack of prioritization of network-critical messaging caused the network to start working.”