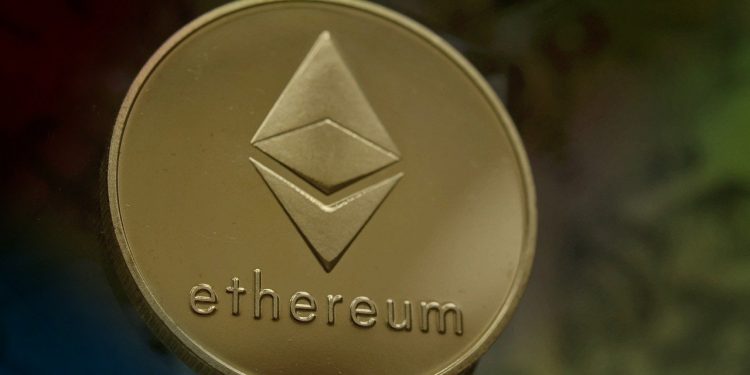 The long awaited EIP 1599 release is happening this month. We’ve already talked about EIP 1559, but today we’re going to go more into depth about the protocol and whether it can make Ethereum a deflationary asset that Ethereum maxis proclaim.

EIP is an acronym for Ethereum Improvement Protocol. So, there are and will be several of these EIPs. However, EIP1559 is a special improvement protocol. This is because it has big hints about the future of the Ethereum network. And these are hints that address major issues in the network. As for example Ethereum gas fees.

Ethereum gas fees until now were structured around an auction where a crypto holder sets a price they are willing to pay for a transaction and there must be a miner who facilitates it. Otherwise, the transaction will fail. And furthermore, if gas prices suddenly rise, it could cause for a painfully slow transaction time. This is not a good system for a market as volatile as crypto. Prices can change dramatically in short periods of time, and therefore, failed or delayed transactions can cost stakeholders a lot.

Updates in EIP 1559 will fix gas fees and scalability problems

EIP 1559 release is launching a base fee framework with EIP1550. This acts as the lowest possible fee needed for a transaction to be added in a block. Base fees are determined per block. This means base fees will vary in accordance with how crowded Ethereum system is.

EIP1559 also allows a trader to tip miners. This feature is a way for a buyer/seller to speed up their transaction time. However, the most important part is the fee burning mechanism. The transaction base fee is burned and not collected by the miners. This prevents miners forming a cabal to manipulate the base fees for their own favor.

Some say that with the fee burning mechanism, the demand for Ethereum will eventually outpace the supply. This would make Ethereum a deflationary asset. An article from medium reads:

“Last year, an analysis of network transactions showed that EIP 1559 would have burned nearly 1 million Ether in 365 days. That’s equivalent to almost one percent of the entire network.”

The author preceded this statement by proclaiming token burning means that most likely this will make Ethereum. However, not everyone agrees that EIP 1559 can make the network deflationary. A contributor to an Ethereum Reddit forum said:

This appears to be a more accurate assessment. The facts indicate that EIP 1559 does not guarantee that Ethereum will become a deflationary asset.

When EIP1559 is released this month, it will give Ethereum a load of spotlight. This is one of the most anticipated events all year in crypto. But although many hope EIP1559 will solve the Ethereum gas fee crisis, gas fees will continue to be high on the Ethereum network until Ethereum 2.0 updates are fully released.

If you enjoyed this article, you might also want to read What Is Karura? The DeFi Hub of Kusama.