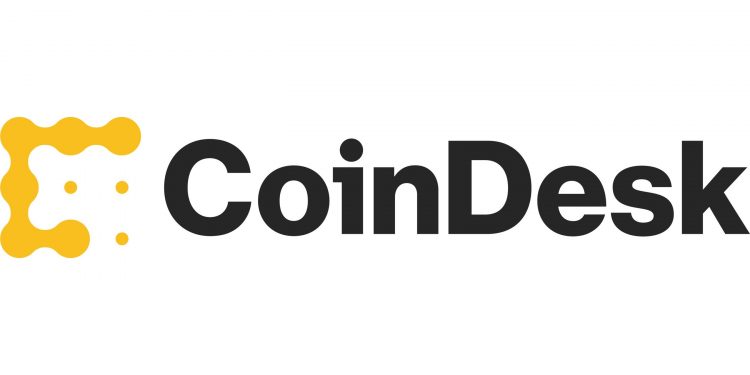 DCG Is Selling CoinDesk For $200M Amidst Genesis Bankruptcy

by Rickie Sanchez
in Business
Reading Time: 3 mins read
0
Share on FacebookShare on TwitterShare on LinkedinShare via WhatsappShare via Email

According to recent reports, the cryptocurrency news website CoinDesk is trying to find a buyer.

Since its parent company, Digital Currency Group (DCG), is experiencing financial difficulty as a result of the collapse of the now-defunct FTX, the cryptocurrency news site CoinDesk has hired the services of the financial advisory firm Lazard to investigate the possibility of a buyout.

According to CoinDesk CEO, Kevin Worth:

“Over the last few months, we have received numerous inbound indications of interest in CoinDesk,”

He further added on why the company hired the financial services company, Lazard Ltd:

“My goal in hiring Lazard is to explore various options to attract growth capital to the CoinDesk business, which may include a partial or full sale.”

The value of the proposals that have been coming in for CoinDesk over the past few months has now reached $200 million, as reported by The Wall Street Journal.

CoinDesk is situated in New York and was founded in 2013, first aimed to monitor the price of Bitcoin. However, the platform has since become an important source of news and pricing benchmarks for the entire ecosystem of crypto currencies. In 2016, DCG paid $500,000 to acquire the crypto news media company.

CoinDesk was on Charles Hoskinson’s radar as a potential acquisition

Charles Hoskinson is considering making a bid to acquire CoinDesk. Hoskinson said on the most recent livestream that he is interested in a variety of news outlets and that he wants to learn how to restore journalistic integrity. He added that the execution of how news companies operate made it abundantly clear that we need to figure out how to set up a more potent media platform. Additionally, he offered suggestions for how to employ financial incentives to influence people in the form of NFTs to pursue the truth rather than promote their own agendas.

The reason for Hoskinson’s interest in purchasing the news media platform is that Cardano has been a target of negative media coverage. This is because the journalists who wrote about Cardano either did not take the time to do their research and have not investigated the situation thoroughly or they had personal motivations for trying to discredit the cryptocurrency project.

However, Hoskinson stated that the price of $200 million is too exorbitant, but he admitted that he could pay for it if he truly set his mind to it. It is unknown at this time whether or not Hoskinson will follow through with his interest in owning the news service, and it is also unknown what kinds of adjustments he would make if he were successful.

CoinDesk’s revelation that it is looking to sell its parent firm DCG and has received expressions of interest may offer CoinDesk a way out of the financial difficulties and hostile business relations that DCG is currently experiencing.

Additionally, media news companies may have personal agendas because they are often owned and operated by individuals or groups with specific beliefs or interests. These owners may influence the news coverage and editorial direction of the company to align with their own views. Media companies may also have financial incentives to promote certain stories or perspectives, such as through advertising or partnerships.

Porsche’s 911 NFT Collection: A Luxury Flop or a Timing Misstep?