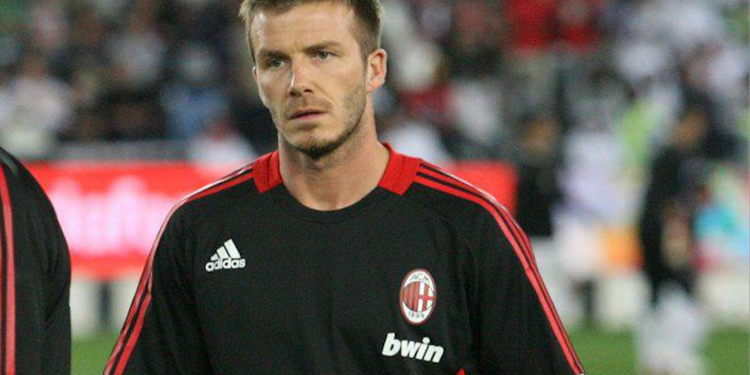 The retired European soccer icon David Beckham has been named global brand ambassador for DigitalBits Blockchain, an open-source blockchain on which any asset can be tokenized, including NFTs (non-fungible tokens), sports teams, and other brands.

DigitalBits blockchain has unveiled football legend David Beckham as their global brand ambassador. According to the press release, former England and Real Madrid star will help to communicate messages behind DigitalBits blockchain to consumers, brands, and other organizations worldwide. Commenting on the matter, Beckham stated:

“I am always keen to find new ways to connect with my fans across the world. The moment I spoke with AI and the DigitalBits team, I knew that this was a major opportunity to create new experiences for my fans online. I have always taken pride in working with the best teams, and I am so excited to work on my NFT collections and more innovations in the future.”

According to the 46-year-old Beckham, who cited shared interest in the emerging technology, the football legend will embark on a series of projects that will showcase the potential of blockchain technology. The global deal will also drive innovation and sustainability in the sector and cultivate new ways for the former midfielder to connect with his fans worldwide.

DigitalBits, a firm that considers itself the ‘Blockchain for Brands’, will utilize Beckham’s extensive experience and relationships working with global icons such as Adidas, Maserati, Tudor, Sands, Diageo, and EA. Beckham is also an influential social media personality who brings a following of over 138 million fans on board.

The star’s annual impression surpasses nine billion followers across Instagram, Facebook, and Chinese platforms Weibo and Douyin, which has the highest engagement of any international account. He is also the most followed and engaged individual on social media in the UK. DigitalBits Blockchain Founder Al Burgio said:

“I’m looking forward to working with Beckham to bring the transformative power of Blockchain technology to mainstream audiences and help people around the world understand the true potential.”

Blockchain technology enables talent and brands to engage with fans and followers, creating digital assets like NFTs that can best reflect visceral and memorable moments on an entirely new level. Beckham will launch a series of NFTs and other blockchain-based digital assets exclusively minted on the eco-friendly DigitalBits blockchain as part of his commitment to innovation.

Crypto companies, particularly exchanges, are signing a slew of prominent professional athletes to become spokespeople and ambassadors to increase awareness of their services. The deal between Beckham and DigitalBits comes only three days after FTX Exchange signed tennis superstar Naomi Osaka as a global ambassador and only a day after FIFA signed Crypto.com as the official sponsor for the 2022 World Cup in Qatar later this year.