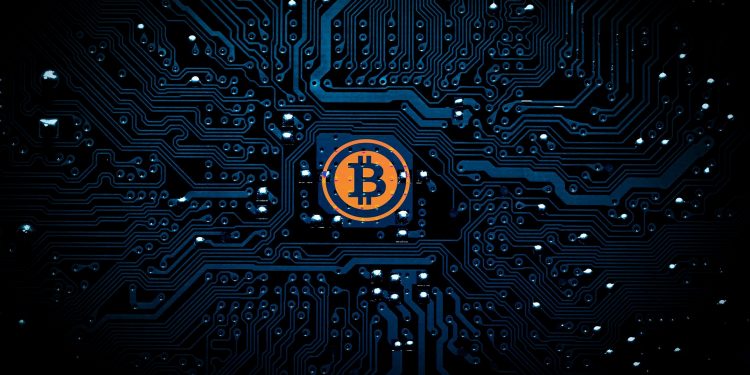 Craig Wright who claims to be the Satoshi Nakamoto, the founder of Bitcoin, has taken legal action against Bitcoin.org for publishing the Bitcoin whitepaper on its website. The UK court ruled in his favor.

During the court hearing, Wright accused Cobra, the founder of Bitcoin.org, of copyright infringement. Additionally, Cobra has been ordered to pay the sum of 35,000 in pound sterling. The judge also gave Cobra an ultimatum to never again break the copyright law against Wright.

The Judge accused Cobra of not defending himself which Cobra claims is untrue. Although Cobra did not show up to the case, he claims that he wrote to the judge multiple times to persuade the judge to drop the case.

Cobra took to Twitter and said publicly how he feels about the case. He lambasted the English judicial system and accused them of only siding with Wright because of financial incentive to do so. He said that the UK Justice system does not care about siding with who’s on the right side of the law, but instead who has the biggest wallet to pay them. However, the most crucial point he made was when he said:

“I don’t think you could get a better advertisement of why Bitcoin is necessary than what happened today. Rules enforced through cryptography are far more superior than rules based on whoever can spend hundreds of thousands of dollars in court.”

When Cobra was asked why he did not attend the hearing, he said:

“No. I didn’t show up because defending against nonsense is a waste of time.”

This all began in the beginning of 2021 when Wright warned Bitcoin.org to remove the whitepaper off of its site. Wright informed Bitcoin.org that he would take legal action if they failed to do so. However, Bitcoin.org did not concede to the will of Wright. Wright followed through with his promise in April after being granted authority to serve Cobra despite being outside the UK’s jurisdiction.

Now, Bitcoin.org must publish a transcript of the court order on the website. Additionally, the court will continue to assess for “further damages” by Cobra in opposition to Wright.

Although Wright claims to be Nakamoto, the true identity of Bitcoin’s creator has yet to be revealed. There is no evidence that Wright has to substantiate his assertion. Therefore, it appears Cobra is correct about the court’s ruling. But the broader point that Cobra makes is more significant. He says that it doesn’t matter who Nakamoto is. Because Bitcoin is bigger than one person according to Cobra. He believes that it transcends that, and even though Wright won the court case, Cobra believes Bitcoin still is controlled by the people.