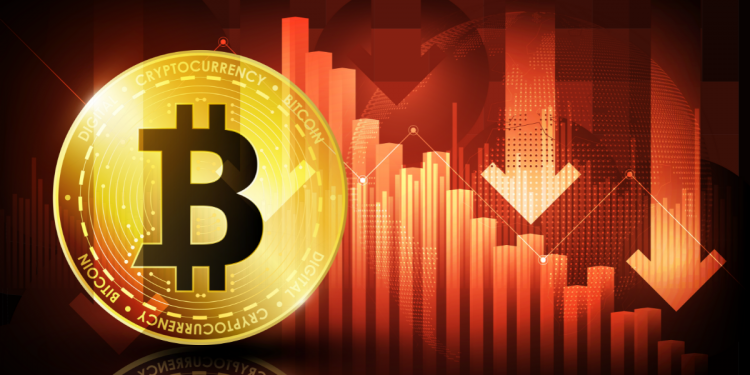 Bitcoin bounced off the $19,000 mark and is possibly on the way up back to $30k. As the week comes to a close, Bitcoin price turns green as it continues to push upward. Did Bitcoin form a bottom or will we see more blood?

Read on to find out.

One week later, BTC has bounced off the support and is up about 10% from this support zone. It is also worth noting that Bitcoin is forming two bullish patterns on the daily timeframe. If these two patterns successfully form, Bitcoin might spike back up to $30k and even maybe hit highs of 31k. The current price of Bitcoin is $20,917

Bitcoin Price: What Next?

On the other hand, Bitcoin is also forming a possible double bottom pattern that might result in a massive Bitcoin run. This rally will see BTC hit $31,549, a +48% increase.

While the rally will be a good thing, at $31k, bitcoin will still be slightly below the 200 EMA, which is a crucial indicator when trading financial instruments. If the bulls do a good job pushing the price up, Bitcoin might touch $35k in the rally before cooling down and settling in the $30k range.

While all this is good news for investors and enthusiasts alike, there is a bearish scenario that could possibly play out for Bitcoin. This bear scenario carries more weight than the bullish scenarios discussed above.

Bitcoin has been trending below the 21-day moving average and every time it touches this indicator, it crashes some more.

The size of the drops is not the same and hence taking the average of the first two drops, Bitcoin is expected to drop by -34% in the coming days. This would set it around $13,764.

It looks like the markets must brace for one more ugly crash from the King of Crypto.