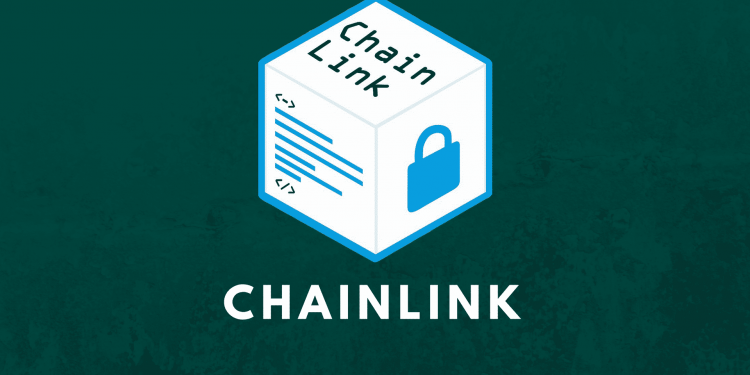 Chainlink cryptocurrency has been the talk of the town for some time now. This project has deep connections and partnerships with some of the world’s largest organizations, including the World Economic Forum and Google.

In addition to this, Chainlink has over 900 integration on Ethereum alone. This means that 900 different blockchain companies are using Chainlink’s price oracles – truly amazing. Is this sleeping beast about to pull a 3X run in this bear market? Let’s find out.

Chainlink: What Does It Do?

Before we can delve into the price analysis of this asset, let’s get some gist on what they actually do at Chainlink labs. To make it short (because Chainlink is such a large company), Chainlink’s decentralized oracle network technology allows smart contracts to be deployed in a decentralized way. Additionally, it allows off-chain real-world data to be incorporated and used in and by blockchain companies.

This is just the main work for which Chainlink is known, but it is involved in much more.

Is LINK Going to Pull a Rally?

On a macro scale, LINK has been in a gigantic falling wedge spanning 290 days. The asset is now at the very tip of this chart pattern, and things seem like they might get interesting soon.

Falling wedges have a 68% of breaking to the upside and a 32% chance of breaking to the downside. If Chainlink breaks out of this pattern, we are looking at a +300% price rally that will push it to $25.61. The price might temporarily hit a high of $28.73 before cooling off.

If there ever was a good time to accumulate Chainlink, it might be now. However, DYOR and keep in mind that Bitcoin can ruin the party anytime.

AAVE the DeFi Giant Set on Launching Its Own Stablecoin