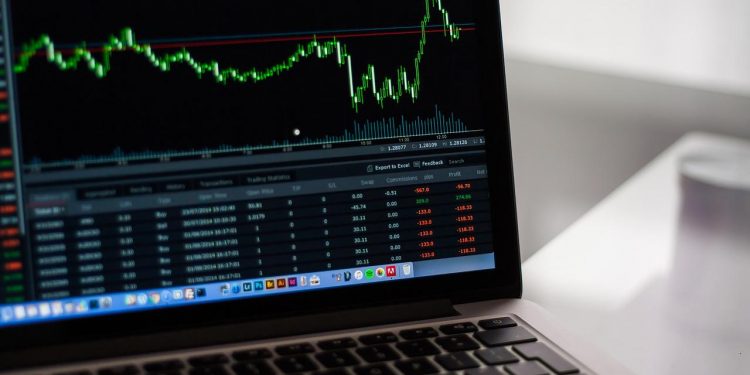 Bitcoin Jumps to $40,000 after the Fed Interest Rates Announcement

Jerome Powell just made the Fed interest rate announcements and the increase is much less than Wednesday’s proposal. Due to that, stocks are bouncing higher and Bitcoin has also not been left behind. It is almost back to the $40,000 mark, which is a 5.6% increase in the last 24 hours.

Bitcoin price trends have been of much concern for the better part of the first quarter of 2022. The majority of cryptocurrency traders expected the king of crypto to reclaim its previous all-time high price as it heads to $100,000. However, Bitcoin has behaved in a completely unpredictable manner, trading below $40,000 most of the time, and maintaining low volumes. Where will the Bitcoin price go from here? Let’s find out what experts and charts are saying.

Over the weekend, the Bitcoin price fell below a key support zone as a result of some developments in the space. Bitcoin hit lows of $37,600 before going a short recovery rally of 4% on May 4, 2022. Currently, Bitcoin is in a long descending channel that now spans 26 days, and has been unable to break out.

The Bitcoin greed and fear index remains steadily at a fear, indicating that the market is fearful. This indicator is able to tell the general sentiments of the market about Bitcoin. The main trigger behind the BTC crash was the scheduled Federal Reserve interest rates report announcement.

Bitcoin is a volatile asset to hold and such moves don’t really scare crypto traders and investors. For instance, after the 2017 bull market, Bitcoin crashed by 85% from $19,800 to $3,500. If Bitcoin were to play out the same scenario, it would crash all the way to $10,000.

Despite this overwhelming statistical data, the experts argue that Bitcoin is susceptible to macroeconomic forces, similar to stocks in the equity market. They deduce this is the reason Bitcoin appears to be following Nasdaq’s price movement. The markets were reacting to Jerome Powell’s half-percentage point interest rate increase. The markets had taken a tank after an even larger interest rate increase was proposed on Wednesday.

The Fed Risk Is No More, Is Bitcoin Safe?

Among other factors, the FED interest rates announcement was the biggest reason for an imminent Bitcoin crash. Aside from that, Bitcoin is doing better than ever. Central African Republic (CAR) just became the second country in the world to declare Bitcoin a legal tender. This is great news for Bitcoin’s adoption and hints at positive sentiments for the king of crypto. For now, Bitcoin has averted the largest risk of a price crash.

The Flippening – Ethereum Has Overtaken Bitcoin in 26% of Countries Worldwide