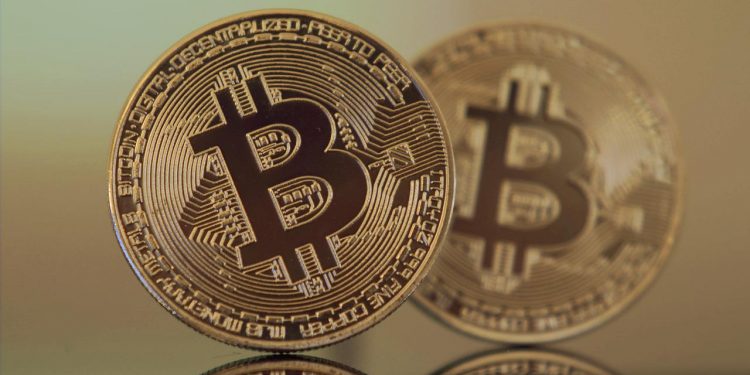 A statement from the president’s office said the government planned to prioritize economic recovery policies to give citizens immediate relief.

Residents of the Central African Republic (CAR) can now use Bitcoin as legal currency alongside the West African CFA franc after the country’s president signed a cryptocurrency bill adopted by deputies last week.

According to a statement from President Faustin Archange Touadera’s office, the National Assembly passed and signed a bill drafted by the minister of the digital economy, Gourna Zacko, and the minister of finance and budget Calixte Nganongo. The move comes the day after the country revealed plans for a legal framework around the use of cryptocurrencies. A statement from Touadera’s chief of staff, Obed Namsio, said:

“The adoption of Bitcoin as official money represents a decisive step toward opening up new opportunities for our country.”

According to the World Bank, the Central African Republic is one of the poorest countries in the world, and it has been in a state of insecurity and increasing violence for nine years. The government controls the capital, but much of the country is ruled by armed groups.

Reports indicate that most officials and civil society groups, including Citizens Standing in Solidarity with the Central African Republic, have protested this law, saying it risks national sovereignty. The group said in a statement:

“By imposing cryptocurrencies as a national currency, the power of Bangui has just sold off the little that remained of the authority of the State and its power to control its economy, and therefore its development.”

The move by the country, which comes nearly eight months after the Central American government of El Salvador passed a similar law, makes the Central African Republic the first one in Africa to legalize the use of cryptocurrencies. Within those 12 months, Bitcoin has received criticism and profound market sentiments in equal measure across the globe that has dramatically influenced its value. Speaking to Bloomberg on the development, Finance Minister Herve Ndoba said last week:

“There’s a common narrative that sub-Saharan African countries are often one step behind when it comes to adapting to new technology. We can say that our country is one step ahead this time.”

While most countries haven’t come up with effective and efficient means of regulating the cryptocurrency space, there are still some concerns over the possibility of its being used for money laundering. Nonetheless, some financial experts have argued that the adoption and efficient regulation of cryptocurrency can significantly boost financial inclusion in developing countries.