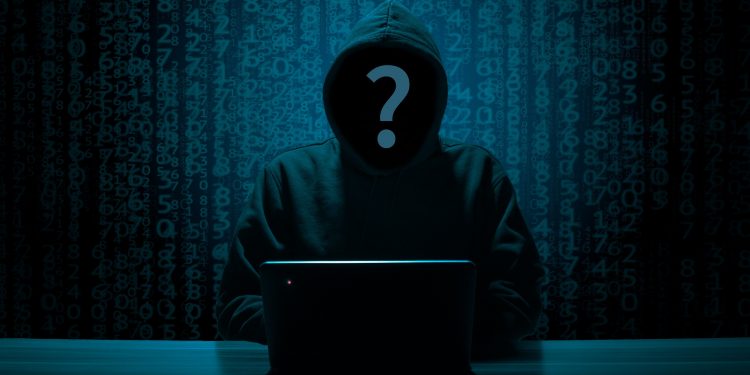 by Sammy Ugay
in Bitcoin News
Reading Time: 3 mins read
0
Share on FacebookShare on TwitterShare on LinkedinShare via WhatsappShare via Email

On January 1, Bitcoin core developer Luke Dashjr made a shocking announcement on Twitter: his wallet had been hacked and he had lost over 200 BTC, worth approximately $3.3 million at current market prices. Dashjr stated that the hack was the result of a compromise of his Pretty Good Privacy (PGP) key, though he did not provide any further details on how the attackers gained access to it. This news has sparked speculation and concern among the cryptocurrency community, with many questioning the safety and security of their own assets.

But what is PGP and how could it have been used to hack Dashjr’s DeFi wallet? PGP, or Pretty Good Privacy, is a cryptographic method used to encrypt and decrypt data. It was originally developed in 1991 by Philip Zimmermann as a way to secure communication and protect against surveillance. PGP works by using a combination of public key and private key encryption. The public key is used to encrypt the data, while the private key is used to decrypt it. This means that anyone with the public key can send a message to the owner of the private key, but only the owner of the private key can read the message.

Keys generated via PGP can also be used to verify the authenticity and integrity of certain pieces of information. For example, a PGP key can be used to sign a software download, ensuring that it has not been tampered with and is legitimate. PGP is widely used in the cybersecurity industry and is considered to be a very secure method of encrypting data.

How could this happen?

So how could PGP have been used in the hack of Dashjr’s wallet? One possibility is that the attacker gained access to Dashjr’s PGP key through a server compromise. In November, Dashjr had noted that his server had been hacked, and it is possible that the attacker was able to extract the private key to his wallet through this point of entry. This theory is supported by the fact that Banteg, the pseudonymous developer of Yearn Finance, commented on the incident on Twitter, suggesting that it could be a potential “supply chain attack.”

A supply chain attack occurs when a hacker modifies software by injecting malicious code into a system. In this case, the hacker may have gained access to Dashjr’s server through a compromised PGP key and later extracted the private key to his hot wallet, which was connected to the server. This theory has not yet been confirmed through a formal investigation, and it is possible that the attacker used a different method to gain access to Dashjr’s PGP key and wallet.

Regardless of the specific method used in this attack, the incident highlights the importance of strong cybersecurity measures and the need for individuals and organizations to protect their assets and data. PGP is generally considered to be a secure method of encrypting data, but as with any technology, it is not foolproof and can be vulnerable to exploitation. It is important for users of PGP and other cryptographic methods to take steps to safeguard their keys and monitor their systems for signs of compromise.

The hack of Dashjr’s wallet has garnered significant attention within the cryptocurrency community, with many expressing concern over the safety and security of their own assets. Binance CEO Changpeng Zhao has stated that his team is monitoring the assets and will freeze them if they are sent to the centralized exchange. It remains to be seen how the situation will develop, but it is clear that cybersecurity is a critical issue in the world of cryptocurrency.

Impact of Blockchain In The Age of Social Media