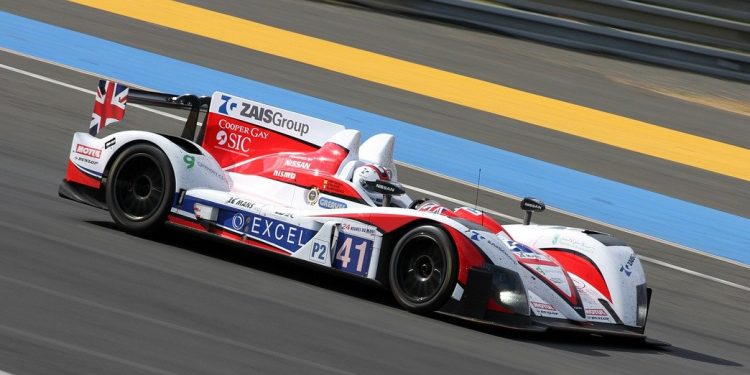 The Automobilist and the 24 Hours of Le Mans announced that they will be launching an NFT series called ‘Legends of Le Mans’. The collection will include iconic cars and the best moments.

On Tuesday, the 24H of Le Mans and the Automobilist, announced the launch of the race’s first NFT collection.

The Automobilist created the collection, and the NFTs will be hosted on the blockchain services platform Bitski. The 24of Le Mans and Automobilist NFTs will display “iconic cars and momentous moments” from the legendary race.

The 24 Hours of Le Mans NFTs will Include iconic race cars like the Ford GT40 and Jaguar D-Type. The FordGT40 was recently featured in the popular movie “Ford v Ferrari”.

The Automobilist also designed the fine art “Fords and the Furious” piece, which is officially licensed and endorsed by 24H of Le Mans. There will also be limited edition tributes, according to the announcement.

The Automobilist and the 24 Hours of Le Mans are not the only car and motorsport enthusiasts who have entered the world of NFTs. Well-known brands such as Porsche and the McLaren Motor Team have entered the NFT race as well.

Earlier this month, NASCAR partnered with a blockchain-based digital horse racing game, Zed Run, to create what it calls “a brand new, futuristic fan experience.” Details were still sketchy at the time of this article but no doubt other racing leagues will be or already have entered into NFT agreements.

For Millennials, Cryptocurrency is the Future of Money Shows Survey

The Blockchain’s Future Will Be Multi-Chain