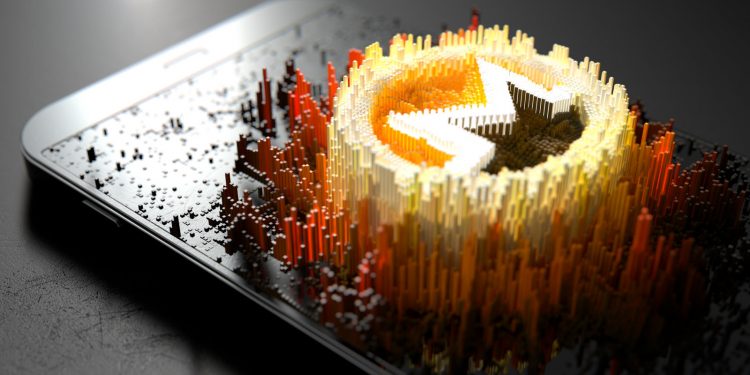 What Is Monero? A Quick Guide

Monero (XMR) was one of the first cryptocurrencies to use cryptography, which provided significant improvements in privacy and fungibility over existing alternatives. Its key difference was the ability to allow users to send and receive transactions while keeping this data private from anyone examining its blockchain.

As a result, Monero is frequently lumped in with other privacy-focused cryptocurrencies such as Zcash, which have attempted to address Bitcoin’s privacy flaws (Bitcoin transactions reveal the amount exchanged as well as information about the sender and receiver). As a result, Bitcoins can be traced, making them less fungible, because companies can identify and blacklist coins associated with suspected criminal activity, for example.

Unlike projects like Zcash, which received media attention and venture capital funding, Monero’s origins are more akin to Bitcoin’s, involving a small online tech community that grew quietly over time as the project gained credibility and market share. However, Monero has distinguished itself in areas other than privacy.

Monero’s software is set to update every six months, a regular schedule that has allowed it to add new features more aggressively and without much controversy. This has allowed Monero to continue to introduce cryptographic advances such as stealth addresses (which allow users to create one-time addresses) and ring confidential transactions (which hide transaction amounts).

Monero continues to pique the interest of cryptographers and researchers looking to push the boundaries of what is possible in cryptocurrency, owing to its willingness to pioneer such advances.

Because not all privacy cryptocurrencies achieve privacy in the same way, users should not consider them interchangeable or equal offerings. For example, XMR should be viewed as a tool that, when used correctly, obscures user data on the blockchain, making its users harder to track.

Monero’s Ring Signatures technology enables this obfuscation by combining the digital signature of the individual making an XMR transaction with the signatures of other users before recording it on the blockchain. If someone were to examine the data, it would appear as though the transaction was sent by any of the signers.

Monero has experimented with changing the number of signatures involved in this mixing process over the years, even allowing users to specify a desired number at one point. However, as of 2019, a default Monero transaction is now in place, with 10 signatures added to each transaction group and a total of 11 signatures mixed.

Stealth Addresses, which allow users to publish one address that automatically creates many one-time accounts for every transaction, are another feature that contributes to Monero’s privacy. The owner can then identify their incoming funds by using a secret “view key,” as their wallet can scan the blockchain for any transactions containing that key.

Ring Confidential Transactions ,introduced in 2017, conceal the amount of money that users exchange in blockchain transactions. RingCT, in effect, allows transactions to have multiple inputs and outputs while maintaining anonymity and preventing double spending.

Launched in 2014, Monero is an open-source cryptocurrency with a laser focus on privacy. The Monero blockchain is opaque, making transaction amounts and details totally anonymous by masking the addresses employed by users.

How to Buy Bitcoin: A Quick Guide