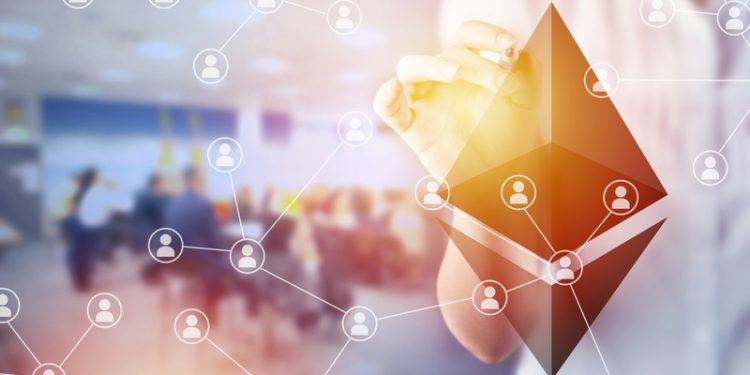 What Comes After Ethereum? – Find Out Here

Ethereum is one of the giants in blockchain and crypto. At $290 billion in market cap it is strong second to bitcoin in terms of market cap. ETH has many use functions in blockchain, but it also faces strong competition. So we asked the question: Is Ethereum here to stay or what comes after Ethereum?

If you just hopped into the crypto world then you are probably familiar with the word ERC20. But what does this mean?

An ERC20 is what we call a smart contract which is written on the Ethereum network. This means other crypto currency and blockchain companies are building their projects on Ethereum. These cryptocurrencies built on Ethereum are called ERC20 tokens. This is what’s made Ethereum the second largest crypto by market capitalization and one of the most important – because it was the first crypto network to build smart contracts.

But there are issues

One issue with the network which many developers and crypto enthusiasts bring to light is its scalability. According to an article from education.district0x.io, Ethereum has not been able to overcome the barriers to meaningful adoption. An excerpt from the article says,

“Both poor throughput and cost have been massive barriers to any meaningful adoption.”

Many crypto traders don’t like trading on the Ethereum network because of how high gas fees have become. Some transactions costing gas fees of almost $80 worth of ETH for just one transaction. And sometimes, a trade can take a long time to go through. This is a rare event, however, it can be very frustrating if you’re in a situtation where you need to make a trade quickly.

Luckily there is a solution

Ethereum is currenctly building a new network – Ethereum 2.0. This upgrade will aim to solve the network’s scalability crisis with faster transactions per second and many other revolutionary features. In addition, several similar platform to Ethereum have been developed in the past years. Some examples of these are Binance, Polkadot, Cardano, and Kardiachain.

Gavin Wood, the former CTO (Chief Technology Officer) of Ethereum, left the company to start his own company called Polkadot. Polkadot will be a huge improvement on the Ether network and will solve the scalability crisis by creating a fully interoperable ecosystem where the entire network can connect seamlessly. Interoperability means the ability exchange of information and data. The ETH network is not a fully interoperable network – and many of these Ethereum like projects aim to solve this issue.

Blockchain is a technology that is evolving quickly and it will be interesting to see which projects are here to stay. Although Ethereum is facing more and more competition, it is important to recognize that many of these projects offer their own unique advantages to what they bring to blockchain technology. ETH has the advantage of having a headstart and it is very likely that there will not be one single project that will overtake its network. Instead, developers will have the choice to build their project on the network they think fits best to their needs.

What is a Hot Wallet?

Has Bitcoin Proven Itself As a Means of Payment in Everyday Life in Switzerland?