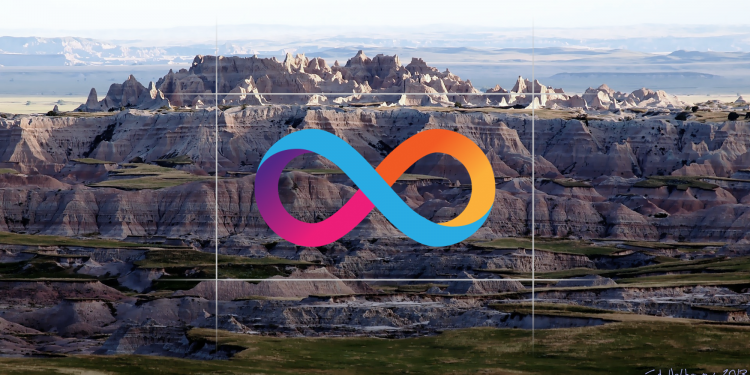 by Aaron Moses
in Technology, Trends
Reading Time: 3 mins read
0
Share on FacebookShare on TwitterShare on LinkedinShare via WhatsappShare via Email

Internet Computer (ICP) had an incredible launch back in May 2021. The project jumped right into the top cryptocurrencies by market cap within the first week. Many praised ICP for its innovative idea. But now CEO Dominic Williams received a lot of backlash from the crypto community for the Internet Computer fork called Badlands.

Dominic Williams wrote in an article on Medium that Internet Computer’s goal is to facilitate blockchain singularity across the web. This means, he essentially wants to rebuild the web from scratch and rewrite all applications where everything runs on a smart contract. The project was launched in May 2021. Three months later, Williams shared preliminary plans for an Internet Computer fork called Badlands. However, some community members have spoken out against the plans.

What is Badlands and why so much criticism?

The CEO of ICP and founder of Dfinity, Dominic Williams, has caused a bit of an uproar in the crypto community from his badlands concept. In a blog post Williams wrote the following about ICP Badlands:

“Badlands is a concept that involves applying Internet Computer technology to create a new network supported by amateur node providers from home, using low cost devices, that creates the maximum possible level of decentralization and censorship resistance for smart contracts.”

So, Badlands is a separate ecosystem from ICP, but it will work in conjunction with the ICP blockchain. It appears that Badlands will be a sister network/ test network to ICP. Badlands tokens will be airdropped to Internet Computer token holders.

The Twitter commentator from above criticized Badlands for a lack of originality. And he is correct. The idea of a “network nervous system” is an adaptation of what Gavin Wood and the Polkadot/Kusama teams are already building on these networks. Additionally, the fork of Internet Computer will create a sister network for Internet Computer. This is again what Kusama already is doing for Polkadot. So, it seems justified that people like Andrew are criticizing Williams and the ICP protocol for a lack of originality here.

The development of Internet Computer is also not in line with William’s decision to fork the ICP code and create a new blockchain.

ICP investors are unsure about future

With such a division among leaders of the ICP protocol, Internet Computer investors have become weary of Internet Computer’s future. This isn’t the first issue the company has had either. As reported on arkhamintelligence.com, there were some shenanigans being pulled during the ICP launch by insiders. Important aspects regarding Internet Computer token’s tokenomics were not revealed to early investors. Insiders made profits from selling their shares after the price pumped. And they knew details about the tokenomics of ICP. This gave them an indication that the ICP price would dump in the coming weeks. Yet, they did nothing to inform ICP token holders about these details. An excerpt from a report at arkhamintelligence.com reads:

“It appears that Dfinity insiders made billions of dollars dumping ICP on the market while making it difficult for their biggest potential rival sellers to dump theirs. It appears they tried to prevent outsiders from uncovering this activity through a lack of transparency about Dfinity’s token allocation and unlocking.”