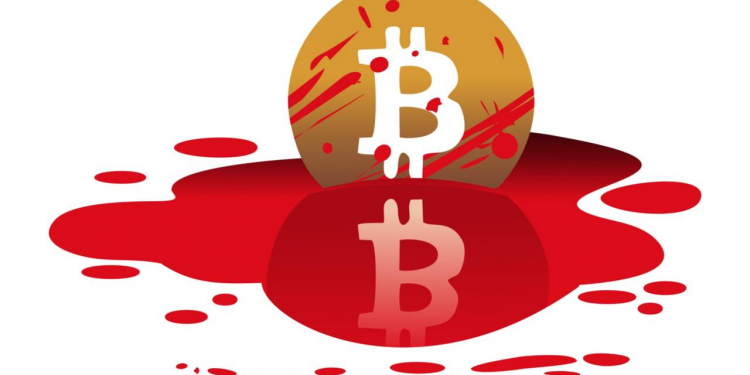 Bitcoin has been driving the market askew for the past few months. A few days of green followed by several large red daily candles that wiped out all the gains made. Many traders have been liquidated, losing large sums of money. Yet, Bitcoin cares not.

In today’s analysis, Bitcoin seems to be trying to break out. The question is will it make it, or will it break under the vice grip of the bears? Let’s explore.

In last week’s analysis, the verdict was ‘Bearish’. Let us recap the bearish scenario of the past week.
Bitcoin failed to rise to the 21-day EMA and fell down hard toward the predicted price of $18,910. However, the asset did not reach the expected support. Instead, it bounced off the $19,584 mark.

When Bitcoin crossed below the 21-day SMA, it went into a falling wedge that we shall explore next.

All eyes are now watching closely at what BTC will do. The asset is almost at the end of the falling wedge, a pattern with a 68% chance of breaking to the upside. If it breaks to the upside, we can expect to test the 21-day SMA, which is around $21,137. Beyond this, BTC should rise to around $23,800 – $24,488, where the next resistance appears. Even though most indicators show that next week will be a bullish week for BTC, some concerning fundamentals seem to point to the asset tanking in price.

Tyler Swope of Blockchain Leaks Twitter account thinks September will be a bearish month for BTC, given the month has been historically the most bearish for this asset.

The Federal is holding its September FOMC meeting on the 21st, and Tyler expects some bad news. While the markets expected the FOMC to slow down rate hikes, the chairman, Jerome Powell, had other things in mind.

“While the lower inflation readings for July are certainly welcome. A single month’s improvement falls far short of what the committee will need to see before we are confident that inflation is moving down. So we are moving our policy stance purposefully to a level that will be sufficiently restrictive, to return inflation to 2%. July’s increase in the target range was the second 75 basis point increase in his many meetings. And I said then that another unusually large increase couldn’t be appropriate in our next meeting…” – Jerome Powell – Chairman, FOMC

Why is Bitcoin accepted as the leading crypto coin among all?