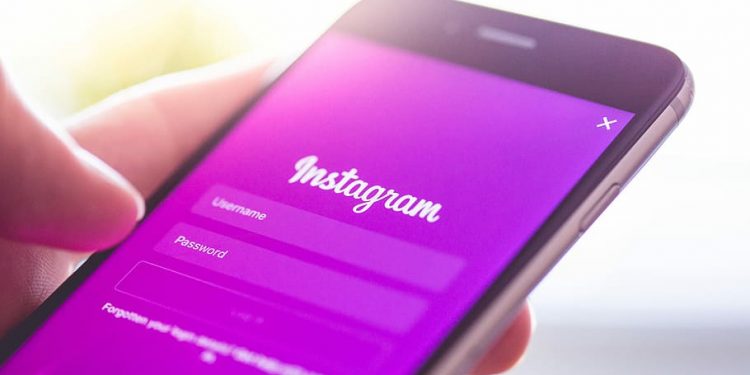 The Meta CEO said Instagram would integrate NFTs in the near term. There is also a rumor that the firm will allow users to mint NFTs on the platform in the coming months.

The NFTs bug has “bitten” the Meta (Facebook) Chief Executive Officer (CEO) Mark Zuckerberg, who has announced plans to let users of the Video and Photo sharing App, Instagram, mint non-fungible tokens (NFTs) on the social media platform. Speaking when he appeared at the South by Southwest conference in Austin, Texas, but without providing specific details such as dates, Zuckerberg stated:

“We’re working on bringing NFTs to Instagram in the near term.”

Casey Newton, a writer for the Platformer newsletter, wrote on Twitter from the conference that Zuckerberg also said that he hopes Instagram users would be able to mint their own NFTs on the platform in the coming months.

Rumor mills have been rife for months now, with many pundits predicting that Instagram had plans to enter the NFT world and users would be able to mint new NFTs and share those already in their collection. It’s an open secret that Zuckerberg has his eyes trained on matters blockchain, and he seems to be hitting at all angles of the emerging technology.

Just last October, Zuckerberg changed the name of Facebook to Meta to focus on Metaverse-related projects. However, company reports for Q4 2021 indicate that for the first time, Reality Labs, the firm’s virtual and augmented reality research and development business recorded a loss of $10 billion. This could be because Meta’s corner of the Metaverse is still a work in progress.

Reddit has already implemented NFT avatars from their collection

Meta’s first attempt to enter the crypto sphere was in 2019 when the firm announced plans to develop “Libra” – later called Diem -a USD-pegged Stablecoin. However, the project stalled following a lack of regulatory approval by the U.S. authorities. The project was later bought by Silvergate Capital, even though there are rumors that some ex-workers intend to revive the project.

As the NFT-mania rages on, social media companies have all been trying to look for ways to implement cryptocurrencies and NFTs into their platforms. Twitter was first in the queue following a decision in January to add support for NFT profile pictures. Social media platform Reddit has already implemented NFT avatars from their collection, while adult-site OnlyFans already enabled NFT profile pictures in December 2020.

Traditional finance companies are also not left behind, with trademark filings hinting that Credit Card Company American Express plans to expand into the Metaverse.

With the rise of blockchain gaming and the popularity of non-fungible tokens (NFTs), the play-to-earn movement is gaining more and...

Soulbound NFTs: The Next Stage in the Evolution of Non-Fungible Tokens

The current bear market seems to be almost coming to an end. This means it's time to start exploring the...