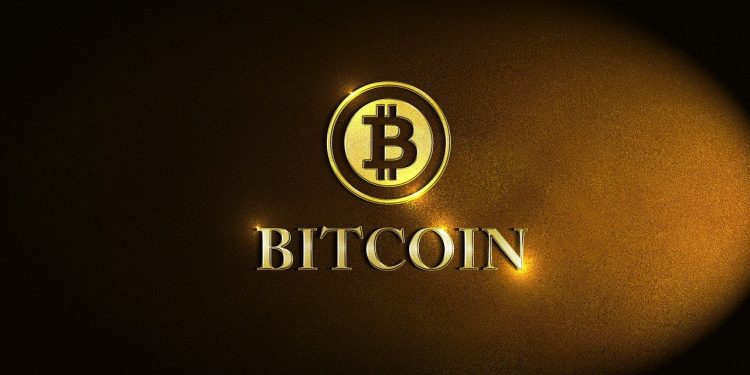 Will MicroStrategy Ever Stop Accumulating Bitcoin?

MicroStrategy CEO Michael Saylor some would argue is Bitcoin’s biggest fan. Nobody buys the dip as much as Michael Saylor does. And just last night, MicroStrategy revealed that they plan to add to their Bitcoin position despite losses in quarter two of 2021.

A quote from the company’s report that was released on Thursday night said:

Sailors’ enthusiasm for Bitcoin has helped to keep the market afloat during this bear cycle. And some cite Saylor as the most important figure within the market. However, Saylor has made it clear that he won’t take all of the credit. In a recent interview with CNBC, Saylor said:

“Bitcoin is enormously appealing to those looking for economic security right now. And that’s an incredibly powerful trend. The company is benefiting from that ground swell of support for Bitcoin.”

MicroStrategie’s dollar cost average for their Bitcoin Position is reported to be around $19,000 which is half as much as today’s price. So, all in all, the company is doing well despite recent losses.

If you enjoyed this article, you might also want to check out our recent publication here about fundamental analysis in crypto and what that means. Also, make sure to follow us on Facebook and Twitter so you never miss an article.

What are Smart Contracts in Crypto?