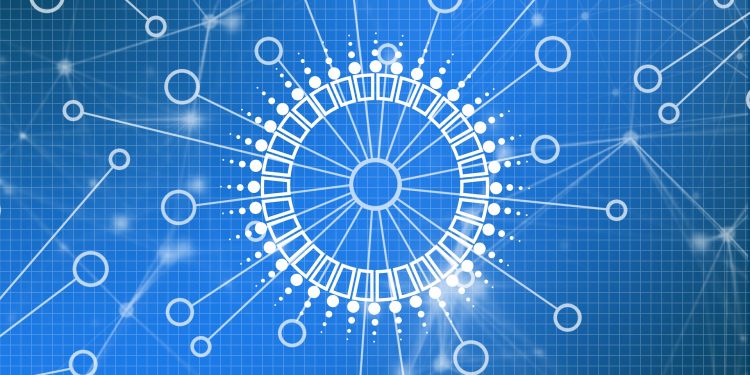 What Is Solana And How Does It Compare to Ethereum?

by Aaron Moses
in Education, Technology
Reading Time: 4 mins read
0
Share on FacebookShare on TwitterShare on LinkedinShare via WhatsappShare via Email

Solana is a new smart contract blockchain project, similar to Ethereum, Cardano, Polkadot and Binance Smart Chain. But why is it so unique?

“Solana is the new kid on the block.”

It’s rise in market cap and presence in the crypto community came out of nowhere. Most people are just now becoming familiar with the platform. But how is it different than Ethereum, and could this knew blockchain cryptocurrency be an Ethereum killer? We discuss all of these topics today.

How is Solana Unique?

Solona, as we said above, is a smart contract blockchain project. The reason why a lot of developers are attracted to this network is that it’s accepting a wide variety of coding languages. And Solana has created a new form of a publicly identified ledger called POH (proof of history). A quote from the company whitepaper says:

“PoH is used to encode trustless passage of time into a ledger – an append only data structure. When used alongside a consensus algorithm such as Proof of Work (PoW) or Proof of Stake (PoS), PoH can reduce messaging overhead in a Byzantine Fault Tolerant replicated state machine.”

Okay, so this sounds pretty complex. What the heck does Byzantine Fault Tolerant mean? In a recent video, Lark Davis said:

“Basically, this is used to reduce latency (time delay between transactions) and to make the chain kind of lighter by reducing the overhead which is achieved by using a synchronized clock.”

There is also a what the Solana team have called a turbine. This increases the network’s strength against censorship. Censorship is when “bond holders refuse to validate any sequences with new bonds“.

In a quote from the company whitepaper the Solana team says:

Lark Davis said in his recent video on Solana:

“This system allows for data to be broken down into smaller packets.”

This makes the data streaming of Solana very flexible.

Now, another aspect of the Solana platform as we’ve already said is their smart contract ecosystem. This has been named by the Solana team Sealevel. Lark Davis explains how Solana is different from other smart contract platforms like Ethereum he says,

“Imagine having a CD burner. You can only burn one song at a time, and you can’t listen to the song as you’re burning it. It’s either read it or write it. Sealevel run time can process tens of thousands of contracts in parallel. This opens up the door for much higher functionality for blockchain applicatins.”

People who say anything will kill Ethereum don’t understand the crypto market from a distant view. It is unlikely that there will ever be an Ethereum killer. Ethereum 2.0 is soon to be released later this year and it will be competitive with the Solana network. It is unlikely, however, that there will only be one network that will survive. The market is growing rapidly and there is room for Solana, Ethereum, Cardano and the other networks.

What Is a Cold Wallet?