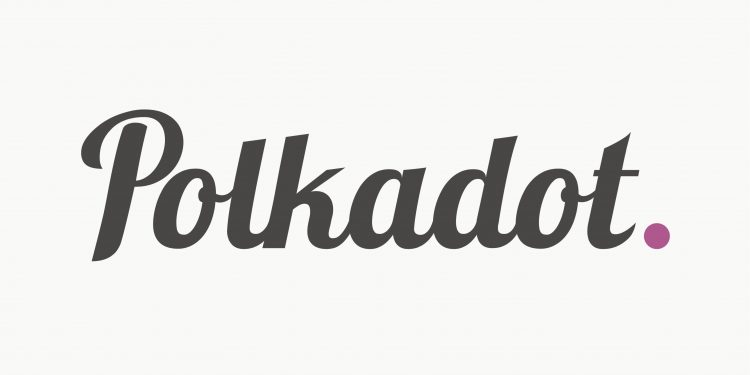 What Is Polkadot? Everything You Need to Know

by Aaron Moses
in Education, Technology
Reading Time: 3 mins read
0
Share on FacebookShare on TwitterShare on LinkedinShare via WhatsappShare via Email

If you’re unfamiliar with Polkadot (DOT), it’s a blockchain company that had its mainnet launch last summer. The former CTO of Ethereum, Gavin Wood, is the founder and head developer of Polkadot. So, like the Ethereum network, other projects can build on the DOT network. Today, we’ll discuss the technology behind the Polkadot ecosystem and whether or not it will prevail as a force in blockchain.

What makes DOT so extraordinary is that it aims to solve the scalability crisis of Ethereum. Dan Reecer is the VP of Growth for Acala Network. And he knows quite a lot about Polkadot since Acala will be launching on Polkadot later this year when the parachains go live. Dan Reecer said,

Polkadot is a platform on which blockchain networks are built and connected into one unified network. These connected chains, called parachains, form a living organism of networks all in sync and secure. This forms the foundation on which Web3 will be built on.

The reason Ethereum is not scalable Reecer says is because it’s a “one-size fits all chain.” Substrates (Polkadot’s form of smart contracts) allow for custom built chains.

And DOT has a sister network called Kusama (KSM). Kusama will be like Polkadot, but more experimental. Meaning, everything will happen first on here. The Polkadot team have named Kusama the canary network for this reason. This will allow the developers to fine tune the Polkadot ecosystem and then learn from Kusama. Some are so certain of Polkadot’s future that they have already called Ethereum a “legacy system.”

However, this doesn’t mean that Ethereum is soon to be dead. Dan Reecer said in a tweet:

Legacy networks of course will not go away bc Polkadot has launched. @Polkadot will be bridged to existing networks like @ethereum and #bitcoin via bridges built by teams like @InterlayHQ (BTC), @snowfork_inc (ETH), @ChainSafeth & @centrifuge (ETH), @chainx_org (BTC), and more.

One concern about Polkadot and Kusama is how Parachain auctions will play out. Some in the crypto community fear that when the highest bidder wins a parachain slot…

…They might sit on the parachain instead of actually building on the Polkadot ecosystem. This could make it difficult for projects who are hoping to win bids in order to build on Polkadot. And some experts say that this could negatively impact the bullishness of DOT and Kusama.

“Early parachains will most likely end up in the hands of well-established projects “that have been building their Substrate-based chains for years,”

It’s good to know that these parachain auctions will likely be a success. But a lot is depending on this factor.

What makes the marketing strategy of DOT and Kusama is that they never set due dates. The team comes out with announcements only when they’re ready to be made. This is good because you know the team takes their words seriously. So, just because parachain auctions haven’t happened yet doesn’t mean the team isn’t on track.

2021 should be a bullish year for both DOT and Kusama. If you enjoyed reading this article, you might also want to check out this one: What is Solana And How Does It Compare to Ethereum?

Litecoin Rips Past All Time High: What Comes Next?

VanEck Files For First Ethereum ETF In The US