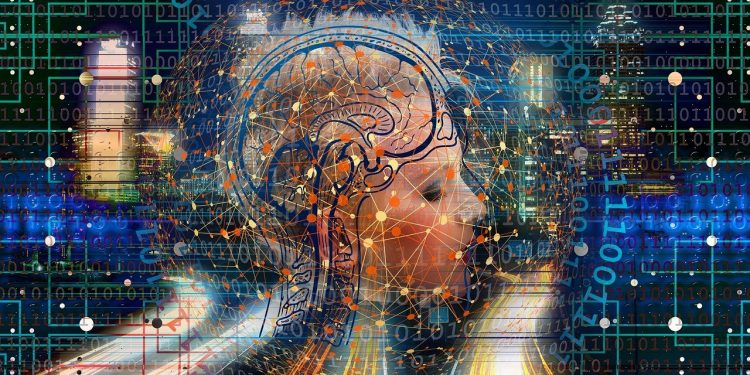 Blockchain is a method of storing information in such a way that changing, hacking, or cheating the system is virtually impossible. Every block in the chain contains a number of transactions, and whenever a new transaction takes place on the blockchain, a record of that transaction is added to the ledger of every participant.

Bitcoin and Ethereum run on Blockchain

And as blockchain technology gains wider acceptance myriad use cases are beginning to emerge beyond cryptocurrency.

Blockchain remains a technology growth point for companies in a variety of industries. In 2018 as Bitcoin and other cryptocurrencies gained popularity with the traditional financial world, they became more of a niche for cryptocurrency enthusiasts. Now, blockchain technology is being widely adopted and implemented.

It is possible that blockchain technology could be seen as the most important innovation from the cryptocurrency boom. Here, we take a closer look at what blockchain is and see why it could be valuable to companies of all kinds, and more importantly people the world over.

Depending on the protocol, users can check previous ledger entries and record new ones. However, most blockchain networks have complex rules for adding new sets of records to the blockchain, as well as earlier records.

Each block and the content within are protected by fail-safe cryptography that ensures that previous transactions on the network cannot be forged or destroyed. Blockchain enables digital currencies to bolster a transaction network without relying on a central authority.

In turn, financial advisers, brokers and bankers are likely to be exposed to blockchain technology for some time. And while it is often linked to a particular cryptocurrency, it is also used in a number of other applications.

Although some blockchain evangelists believe the technology has overtaken cryptocurrencies in terms of overall impact, the technology’s true potential is still being discovered.

Blockchain has the potential to provide a faster and cheaper alternative to traditional cross-border payment methods. Value transfers are expensive and slow when payments are made across international borders.

One reason is that several different currencies are often involved in the transfer process, which requires the participation of multiple banks in order for the intended recipient to collect their money. Existing services can help make the process faster, but they are more expensive.

Standard currency transfers can cost up to 20% of the transfer amount. Blockchain enables the same transfer at a fraction of the cost and guarantees real-time transaction processing speeds.

Blockchain technology has wide-ranging applications in many industries. It can be used to facilitate identity management, smart contracts, supply chain analysis and more.

But there are still hurdles to overcome, including regulation of cryptocurrencies in various parts of the world and security concerns. This is a promising and much discussed area of blockchain technology.

The vast potential of blockchain technology is only now being realized.

Smart contracts are seen as another powerful application of blockchain technology. A smart contract is a computer program that monitors all aspects of an agreement, from facilitation to execution.

When conditions are met, the contract becomes self-executing and self-enforcing. For proponents of smart contracts, they offer a secure and automated alternative to traditional contracts and legal applications, which are often faster and cheaper than traditional methods.

Smart contracts remain one of the most exciting ways to extend blockchain technology beyond the cryptocurrency space to the broader business world. The potential for intelligent contract technology is limitless and extends well beyond the traditional application of contract law.

Identity security on the Blockchain

One of the most vexing problems of the web age is identity security. Despite the diligence with which many individuals and organizations maintain their online identities and secure private information, there are still nefarious actors trying to steal and profit from this information.

Blockchains offer an enormous level of security thanks to an independent verification process that takes place on each member machine of the blockchain network. With digital currency, like bitcoin, this procedure is used to approve each transaction in a block before it is added to the chain. This can be applied to other types of verification methods, including identity verification, for example.

The applications of blockchains for identity management are diverse. For example, blockchain can be used to maintain voter information to ensure the proper functioning of the electoral process; perhaps more important now than ever.

Blockchains can also be used to keep and protect records of property ownership, titles, and to transfer user data between platforms and systems.

Companies across all industries realize the functioning of an efficient supply chain is the key to success. Eliminating the need for people to do repetitive work reduces the potential for errors in complex and critical processes. Blockchain technology is vital to many industries needing to keep an eye on supply chains and ensure their efficiency.

At this point, blockchain is a technology with a wide range of potential applications. Best known for its connection to the booming world of cryptocurrencies, scores of other applications are now being explored.

Whether or not you operate in the cryptoverse, it is therefore crucial to develop an understanding of what blockchain is and how it can be used to transform the world of business and investment. The blockchain revolution is just getting started.

Binance trends as the largest crypto trading platform in terms of volume. Margin trading allows you to trade assets on...

If you're wondering what blockchain nodes are, we’ve got you covered. This article will discuss the various types of blockchain...

How to Start Staking Your ETH on Coinbase

If you've been wondering how to start staking your Ethereum on Coinbase, look no further. This article will discuss how...