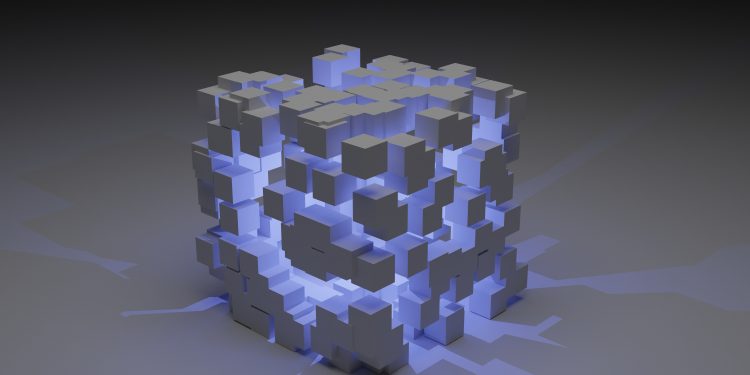 If the future of blockchain is multi-chain then interoperability between chains will be key. Image: Shubham Dhage / Unsplash

What is Blockchain Interoperability and Why it Matters

Blockchain interoperability refers to the ability to exchange information from one blockchain to another. There are three main methods of achieving this. These methods include sidechains (a type of parallel blockchain), off-chain networks (networks that connect to a blockchain but do not live on it), and oracles. Oracles are third-party sources that provide external data for a blockchain.

The first step to creating an open platform is to understand how these networks interact. Blockchain interoperability is a key element of the future of cryptocurrencies, as it is a critical component in the ecosystem. To do this, a blockchain must support a protocol. Many cryptocurrencies have open protocols, but not all of them support them. Open protocols would allow applications to make payments on one blockchain while transferring funds from another.

Blockchain developers can integrate multiple blockchains into a single ecosystem through the use of multi-chain frameworks. Such frameworks offer a set of common APIs, native assets, and data streams for all participating blockchains. This type of architecture also offers scalability, confidentiality, compliance, and ease of use. The frameworks enable developers to use various programming languages and provide standardized information and data formats for the blockchains.

Several projects are now underway to enable blockchain interoperability between different types of chains. Each project takes a different approach to cross-chain technology. While some focus on interchain communication, others focus on scalability. Ultimately, all are working toward the same goal: an interconnected blockchain world. As these projects progress, more options will become available. Let’s take a closer look at a few of them.

As a component of blockchain interoperability, cross-chain atomic swaps are a way for two parties to transact between multiple blockchains. They do not require the use of a third-party exchange to process these transactions. Instead, users can execute processors themselves. Atomic swaps are temporary and are triggered when one party fails to meet the other’s deadlines. The one-hour time limit for the transaction allows the deposited coins to be returned to the original owners.

This is an unfortunate side-effect of the decentralization of the internet.

HTLC vulnerabilities: These attacks can expose payment path identifiers and make transaction parties public. The HTLC vulnerability, while not very severe, can make payment paths visible. Table 4 summarizes the vulnerabilities and attacks that affect blockchain interoperability. The table also lists the different strategies that mitigate privacy concerns with blockchain interoperability. While this table is by no means exhaustive, it does highlight some potential areas to focus on.

Interoperability, also known as cross-chain interoperability, can help solve this issue. While blockchains differ in their systems and programming languages, they can interoperate to exchange data and move unique digital assets. As the amount of digital assets increases exponentially, blockchain networks cannot function in isolation. In many cases, users will seek out alternate networks due to the speed of transaction processing, fees, and incentives offered by alternative networks.

While the interoperability of blockchain networks is a good thing, it is not without its drawbacks. Data and transactions must be validated before they can be used for new applications. Moreover, interoperability is only possible between different blockchains on the same network. For example, Ripple and Ethereum cannot exchange data with each other. Consequently, interoperability should be a top priority for new products and services that are based on  blockchains.

Coinbase Review: What You Need to Know