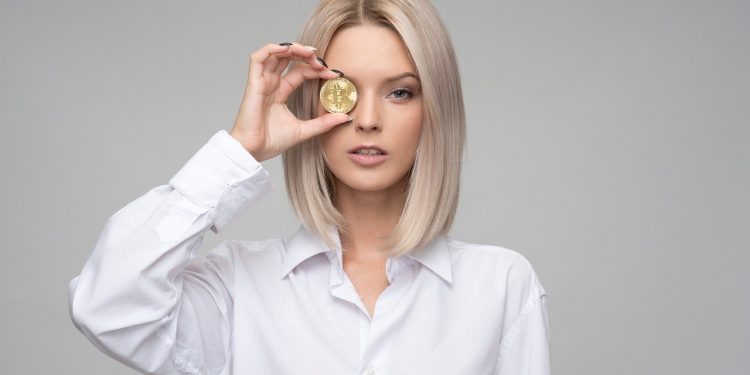 What Is A Bitcoin Maximalist?

by Aaron Moses
in Education
Reading Time: 3 mins read
0
Share on FacebookShare on TwitterShare on LinkedinShare via WhatsappShare via Email

If you have been in the cryptocurrency industry for a while you might have heard the term Bitcoin Maximalist. Today we will look at what exactly this means.

These kinds posts are all over Twitter. Max Keiser is a Bitcoin Maximalist and calls any altcoin a s*** coin and makes it very clear that all of them are the same: worthless junk. Max isn’t the only Bitcoin maximalist though. Marty Bent host of his own podcast Tales From The Crypt tells his followers to not purchase Altcoins and just buy Bitcoin.

Bitcoin is a store of value, DEFI a threat to financial systems

Bitcoin maxis only recognize Bitcoin as a store of value. They completely disregard the fact that, that DeFi tokens such as Ethereum are rivaling the global financial system in a totally different way. This being that they offer the ability to stake and farm your tokens for a financial reward. This combats the global financial system because people see how lucrative it is to stake their money and earn rewards. Staking and farming are the crypto version of lending money and receiving interest on it. Interest rates on certain coins can be several hundred percent APY. This stands in contrast to keeping your money in a bank where interest rates are close to zero.

But DeFi allows you to be your own bank. CEO of JP Morgan Jamie Dimon says, “Shadow banking is a threat – virtually from every angle.” When he says “shadow banking” he is we think no doubt referring to DeFi. It’s probably an umbrella term for most cryptos including Bitcoin also.

But the point is that it is difficult to say which of these coins are scams and which have value. It is likely that alot of the Altcoins out there will not exist in a few years. Perhaps all of them will go to zero or may even be banned. It is likely that a little bubble is forming around cryptocurrencies, similar to the tech bubble in 2000 where everybody started a tech company and raised millions for it. This gold rush mentality appears to be good for technology, as it brings forward creativity and innovation. Therefore, cryptocurrency and blockchain should be an open space for technology to grow and develop.

As Gavin Wood, co-founder of Ethereum, said at a Web3 conference:

“I don’t like maximalism because I’m a tech guy. And I see how maximalism stifles innovation.”

Gavin Wood is no doubt an innovator in the space. It’s good Wood has the mindset, because if he had the maximalist mindset, he would have never left Ethereum to build his own company Polkadot.

Considering how Bitcoin has been called a scam many times, one would think Max Keiser would not be so quick to say the same about another asset. It is true that tribalism around. one coin prevents innovation because it doesn’t encourage people to share their ideas. In fact, tribalism is an Achille’s heal for crypto. Instead of people separating themselves, it would be beneficial of maximalism did not exist because everyone in crypto is in it for the same reason – as an alternative to fiat and the banks.

If you enjyoed this article you might also want to check out Is Bitcoin Over? This Is What The Experts Say