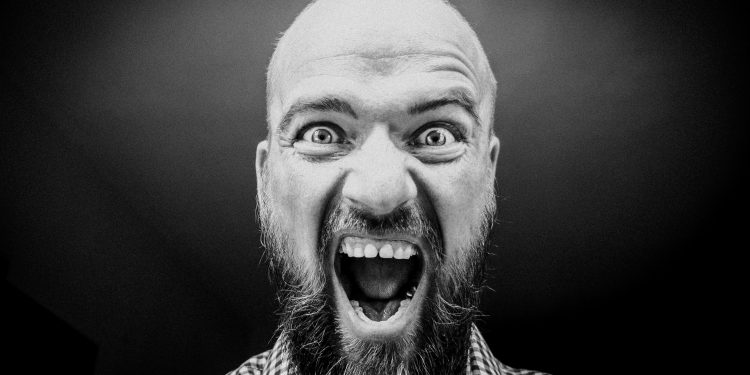 An early morning (Saturday, June 18th) slide saw Ethereum fall below its key support level of $1,000 and Bitcoin fall as low as $18,905, representing significant new lows in an already bearish crypto market. In less than two hours, Ethereum plummeted from $1,076 to $986.

Is it time to sell or is now the time to go shopping as all leading cryptos are “on sale”.

The top two “blue chip” cryptocurrencies are now trading below their largely symbolic price thresholds of $20,000 for Bitcoin and $1,000 for Ethereum. Nonetheless, breaching these thresholds could result in a wave of “forced liquidations,” driving prices even lower.

Even more notably, Bitcoin today fell below its December 2017 high of $19,834—the peak of the previous bull run, which began on New Year’s Day of that year when BTC broke through $1,000. Bitcoin had never fallen below the peak of its previous bull run in previous bear markets.

Ethereum first reached $1,000 in January 2018, only to lose it when Crypto Winter struck in February 2018. It had never fallen below $1,000 since regaining that level in January of last year.

Investors and analysts are still looking for the bottom. According to Swan Bitcoin Analyst Sam Callahan, Bitcoin could fall as low as $13,800, representing a drop of more than 80% from it’s all-time high in November 2021. The same thing happened in December 2018, when Bitcoin fell below $3,000 for the first time.

The total market capitalization of all cryptocurrencies is now around $835 billion, down more than 7% in the last 24 hours.

That’s a far cry from 221 days ago, when headlines claimed a $3 trillion crypto market cap. BTC was worth $66,362 at the time, while Ethereum was worth $4,782. As the bear market worsens, crypto investors will look for a bottom to re-enter.

As bearish sentiment pervades financial markets, experts weigh in on whether Bitcoin will fall below $15,000—and what will happen if it does.

Bitcoin, now firmly in a bear market, is currently trading at just over $18,000, a remarkable drop from it’s all-time high price of nearly $69,000—a plunge that most observers attribute to worsening macroeconomic conditions such as rising inflation and interest rates, renewed currency fears, and Russia’s seemingly never-ending war on Ukraine.

However, this may be moot because BTC is already trading below $19,000.

Bitcoin has never fallen below the price of the previous bull run’s peak in previous bear markets. The difference this time is that Bitcoin has a much shorter distance to travel to reach that mark.

An 80% drop in BTC is possible

According to Swan Bitcoin Analyst Sam Callahan, based on previous bear market experience, Bitcoin could drop more than 80% from it’s all-time high, as it did in December 2018 when it fell to just above $3,000. This cycle, Bitcoin could fall as low as $13,800.

But Callahan isn’t too concerned if it does.

“It’s important to note that the investor base for Bitcoin is very different and more sophisticated than in previous bear markets,” Callahan said. “I believe that if Bitcoin fell below $20,000, we would see significant buying pressure at those discounted price levels because Bitcoin’s long-term value proposition remains intact.”

One can think of bitcoin purely in terms of a network and by extrapolation the network effect that will be strengthened by increased adoption and institutional development. Blockchain technology and bitcoin aren’t going anywhere-they are here to stay. If one can weather the volatility and stay in the game the future for bitcoin is incredibly bright.

Is Cardano Now a Bargain?