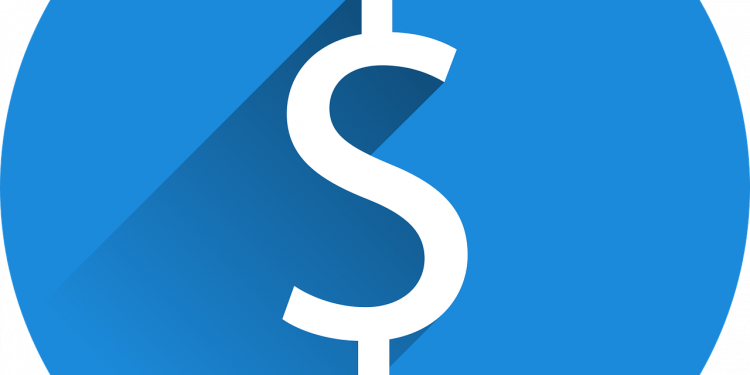 What Are Stable Coins?

by Aaron Moses
in Education
Reading Time: 3 mins read
0
Share on FacebookShare on TwitterShare on LinkedinShare via WhatsappShare via Email

Stable coins are a simple concept. Stable coins are non volatile, “stable”, digital currencies which are pegged to the U.S. dollar. So, no matter what happens, the price of these coins will always be the value of one US dollar. There are three major stable coins in the market today. These are USDT, USDC, and DAI.

The reason why stable coins were adopted into the crypto market is because many crypto exchanges that don’t accept fiat. And even those that do don’t have a lot of trading pairs for alt coins. So, this is where stable coins come into play.

There are a number of reasons why someone would trade Bitcoin, Ethereum, or another crypto for a stable coin. One major reason is because there is minimal risk in owning them since they do not go up or down. But the great thing about stable coins is that they allow people to sit on the sidelines instead of exiting the market entirely when things go bearish. Stable coins allow you to hold the equivalent to a dollar, just as a digital currency and without the extreme volatility of some cryptocurrencies. And on top of that, there’s alot of opportunity to earn high interest on staking stable coins.

Tether was one of the first companies to bring stable coins into the market and was founded in 2015. In the beginning, Tether ran on a similar protocol to Bitcoin which is known as the Omni protocol. Now, Tether has moved to the Ethereum network and most of the value of Tether is on the Ethereum network. Tether has grown nearly seven times in value to what it was worth back in the 2017 bull run.

Tether has received a lot of criticism mainly that it’s backing is entirely unknown. Initially, Tether promised that every Tether minted will be backed up by 1 dollar. This, however, seems to have changed according to the companies policies. Therefore, many critics think that Tether could tank the entire crypto market. Tether is also the highest risk stable coin to own both in terms of regulatory and third party risks. However, given all of the skepticism Tether is facing, it is still holding strong and is the most used stable coin on the market.

USDC is managed by an association called Centre. USDC has many significant institutional investors including Goldman Sachs, Silver Gate, and US Bank Corp. USDC was created in 2018 by Centre and Coinbase, two of the biggest companies in the crypto industry. Transparency is its biggest selling point which makes it more marketable to institutional investors than Tether. And every dollar that backs USDC is audited by a top five accounting services firm – Grant Thronton LLP.

USDC also is on more platforms than any other stable coin. Not only is USDC an ERC20 token, but USDC is also on the Binance Chain, Stellar, Algorand, and Solana.

DAI was initially known as SAI when the company was founded back in 2017. DAI is the interesting stable coin from a technology standpoint because it is fully backed by other crypto currencies as collateral. Before SAI became known as DAI, they were only backed by Ethereum. Now, DAI is a multi-currency collaterally backed stable coin.

These are just the basics of stable coins. And these are not the only three stable coins out there. If the crypto industry continues to grow, one should expect stable coins to become safer and more reliable in the future. There will likely be new stable coins on the market.

If you enjoyed this article, you might also want read this one here about one of Ethereum’s co-founders who recently left the crypto market and is selling all of his businesses.

How Do Liquidity Pools Work?

The entry of big investors, governments, banks, and other institutions into the world of cryptocurrency has created a huge appetite...

7 Things to Consider When Choosing a Crypto Exchange

The price of the significant cryptocurrencies may have dropped slightly, but the crypto mania is still here to stay. Whether...

Cryptocurrencies may still be a mystery to most people, but there are all indications that their adoption to the mainstream...