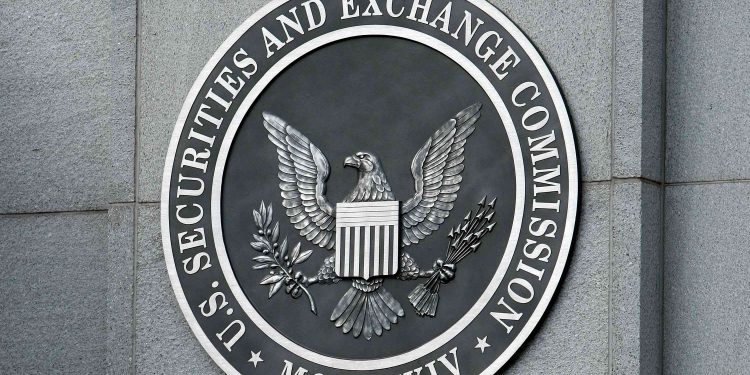 by Rickie Sebastian Sanchez
in Politics
Reading Time: 3 mins read
0
Share on FacebookShare on TwitterShare on LinkedinShare via WhatsappShare via Email

The cryptocurrency companies Gemini and Genesis allegedly promoted and sold unregistered securities over their loan product, Gemini Earn, according to a lawsuit filed with the Securities and Exchange Commission.

The Securities and Exchange Commission filed a lawsuit against Genesis Global Capital LLC and Gemini Trust Company LLC on January 12th in relation to a $900 million cryptocurrency loan scheme. The SEC claims that the two companies have broken securities laws that is intended to safeguard investors.

The SEC reports that Genesis and Gemini entered into a partnership in December 2020 to give Gemini users the option to lend Genesis their cryptocurrency assets in exchange for interest. They started to raise crypto assets from investors in February 2021, totaling billions of dollars.

The SEC has initiated a civil complaint against Genesis in the federal court located in Manhattan, arguing that Genesis should have registered the product, which would have necessitated supplying customers with comprehensive financial disclosures.

Genesis and Gemini behind the scenes

Since Genesis suddenly halted withdrawals from the program on November 16th, when it was unable to meet client redemption requests in the wake of the collapse of cryptocurrency exchange FTX, the two businesses have been engaged in a conflict with one another.

Tyler Winklevoss, one of the co-founders of Gemini and the company’s Chief Executive Officer, expressed his disappointment in the case in a message on a social media platform and stated that the business is looking forward to defending itself.

A representative from Genesis did not immediately provide a comment.

Is the SEC really protecting investors?

The mission of the United States Securities and Exchange Commission (SEC) can be broken down into three parts: (1) protect investors, (2) ensure that markets are competitive, well-ordered, and effective, and (3) facilitate capital formation.

Yet, it would appear that the government agency has not been doing its job, particularly in 2022 when we saw a lot of black swan events such as the collapse of Terra LUNA, Celsius, 3AC, BlockFi, and FTX.

Tony Edward, the founder and host of the Thinking Crypto YouTube channel and Podcast, has expressed his sentiment on the situation and has tagged Gary Gensler, the chair of the SEC, of failing to provide clear and proper crypto regulations in the United States.

The US SEC has been negligent in its duty to serve the people of the United States. They claim it is their responsibility to look out for the interests of American consumers, but in reality, all they have done is let businesses sell their products and then chase the companies after the fact.

Whether or not the SEC has been negligent in its duty to protect American consumers is a matter of debate and can be influenced by a variety of factors such as the resources available to the agency, the complexity of the markets it oversees, and the legal and political environment in which it operates.