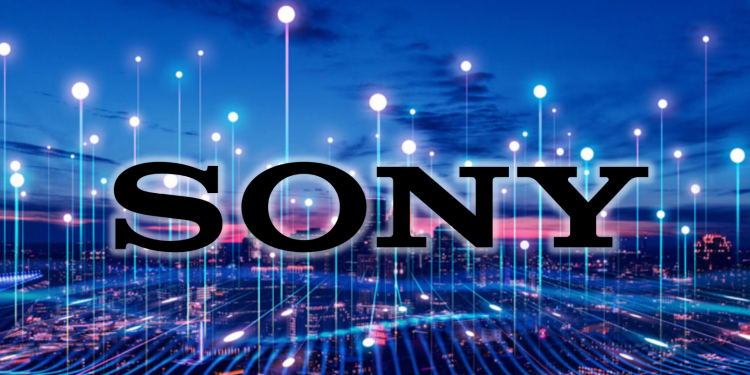 by Edmond Herrera
in Business
Reading Time: 3 mins read
0
Share on FacebookShare on TwitterShare on LinkedinShare via WhatsappShare via Email

Sony Interactive Entertainment recently published a patent that includes the use of blockchain technology to track in-game digital assets, possibly recreating the scarcity of real-life items that are signed by popular celebrities and sports icons.

The patent was first filed back in 2021, only to resurface to the public just this November. Sony is a Japanese multinational conglomerate corporation. The company is primarily known for its production of iconic gaming consoles called the PlayStation as well as a variety of other technological products such as televisions, phones, cameras, and many more.

The blockchain patent is called “Tracking Unique In-Game Digital Assets Using Tokens On a Distributed Ledger”. It indicated the use of terms such as blockchain, record digital media assets, and distributed ledger which all are highly synonymous with NFTs and blockchain.

NFTs are non-fungible tokens that have a unique signature recorded within the blockchain. It’s currently used in various web3 applications to provide authenticity and ownership among users. This digital asset is considered to be highly profitable, amassing over $250 million in sales in 2021.

What Does This Mean?

For most people, this patent might mean just another gaming-affiliated corporation taking a step into web3. It is, however, there is something different about the technology it’s pursuing that slightly sets it apart. There are a few takeaways in the uncovering of this patent filing.

First, the obvious. It highlights that Sony is highly interested in pursuing the space of NFT art and NFT gaming despite previous attempts in trying to distance itself previously. Sony differentiated its latest PlayStation Stars rewards program from NFTs, citing that they are not tradeable or sellable for profit.

The large entertainment and media company since then, has taken deliberate steps into venturing into web3. In May 2022, Sony initiated a partnership with Theta labs to launch a 3D NFT collection. PlayStation also previously surveyed customers into what kind of NFTs are they interested in buying, indicating future plans on having its own collection available on its gaming console.

Moreover, the patent specifically describes technology with the capability to track the history of an in-game item. The company states that it seeks to emulate the scarcity derived from “Baseballs autographed by Babe Ruth” into the world of GameFi. This means that we might possibly see NFT skins or items that have a digital footprint of a famous esports gamer or streamer.

Depending on which side of the fence you are, this could be either alarming or an exciting monetary prospect. For companies, the chance for their collaborated Esport players or streamers such as Ninja or Pokimane place their digital footprint into the skin in Fortnite means a new profitable venture.

However, as showcased by public sentiment, this might mean more ways customers will experience expensive in-game items. The idea is that users will be able to use the exact rifle Dr.Disrespect used in his streams, but this might not be someone’s cup of tea primarily because it might mean a streak of more monetized expensive digital items to stay away from.