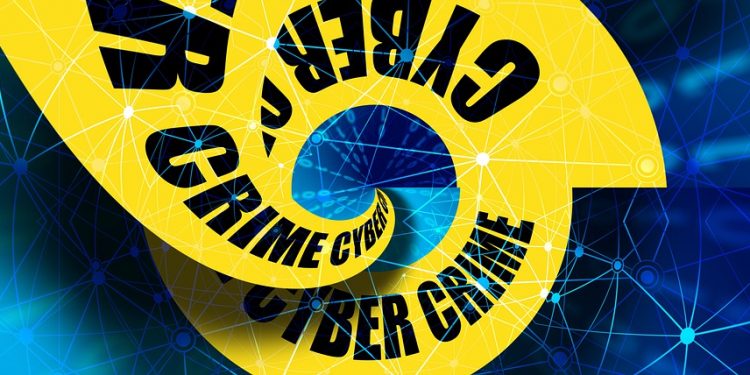 by Tom Nyarunda
in Politics
Reading Time: 2 mins read
0
Share on FacebookShare on TwitterShare on LinkedinShare via WhatsappShare via Email

The U.S. State Department will pay informants up to $10 million in cryptocurrency for information about hacking schemes targeting government infrastructure. Communication about suspected terrorists or enemy state-backed hackers will be through a secure portal on the Dark Web.

The State Department announced the “rewards for justice” system during the recently ended Black Hat USA event held in Las Vegas. The initiative is aimed at individuals who are planning ransomware attacks directed at “critical infrastructure.” The release said they targetted “individuals that participate in malicious cyber activities against U.S. critical infrastructure in violation of the Computer Fraud and Abuse Act.”

The Channel is Already Receiving Tips

In addition to ransomware, the release mentioned other cyber violations. It will apply to government computers besides “those that are used in or affecting interstate or foreign commerce or communication.” According to anonymous state officials who spoke to CNN, the channel running on a Tor Browser had already started receiving tips. An unnamed official stated:

“Within our program, there’s a tremendous amount of enthusiasm because we’re really pushing the envelope. Every chance we get to try and reach audiences, sources, people who may have information that helps improve our national security […] it’s been edgy for some government agencies, perhaps. Still, we’re going to keep pushing forward in many different ways.”

Hackers have made a fortune by attacking local governments, hospitals, pipelines, and manufacturers in the recent past. The worst attack on record involved meat processor JBS and Colonial Pipeline. Besides the pair, numerous grade schools, universities, and healthcare institutions have fallen victim. Cybercriminals milked over $350 million in ransomware from institutions in 2020.

A Forerunner for Similar Cyber-Policing Activities

The Biden administration accused Chinese and Russian cybercriminals of infiltrating several U.S. government departments and agencies earlier this year. U.S. officials in June recovered at least $2.3 million in the form of cryptocurrency. The funds had been paid to hackers following the Colonial Pipeline system hacking incident.

A former official of the U.S. National Counterintelligence and Security Center said the initiative was the United States’ most public foray into crypto assets ever made. Another official said he anticipated the new program would be a forerunner of the government’s plan for similar future cyber-policing initiatives, saying:   “I think this offer of cryptocurrency is something that we will be using in the future for other types of rewards. It could encourage other types of sources to come to us with information who may not have wanted to come to us before.”