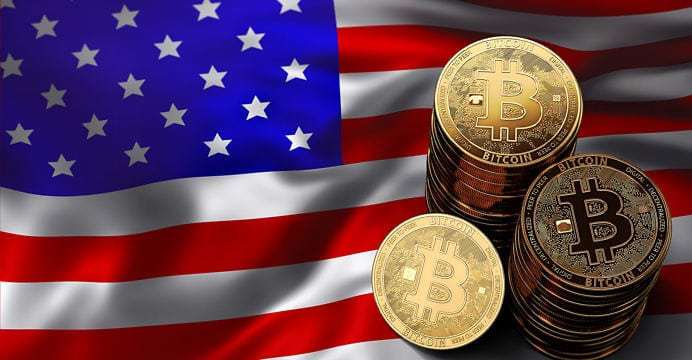 Switzerland’s largest bank believes the United States Congress will take longer to create crypto laws despite the mounting pressure for Congress to weigh in on crypto legislation.

UBS, the largest bank in Switzerland, has published its views on the highly-anticipated U.S. crypto legislation. This followed a House of Financial Services Committee meeting that held a lengthy hearing on the regulation of stablecoins and cryptocurrencies in the United States.

According to an official company blog post, the bank’s U.S. Office of public policy revealed that during the hearing, a senior treasury official debated on recommendations contained in a Stablecoin report that the Department of Treasury and other regulators had presented. As per the official, the Federal Reserve was emphatic regarding its recent central bank digital currency (CBDC) report that it would like direction from Congress before proceeding with a digital dollar.

However, the UBS team noted that several legislators were uncomfortable with the recommendations. The USB bank stated:

“To fill in regulatory gaps and address financial stability concerns, the regulators would like Congress to develop legislation that regulates Stablecoin issuers as banks […] it will take time for lawmakers to digest the complexities of these issues and reconcile potentially divergent approaches on how digital assets should be regulated.”

The UBS bank pointed out that the interest in crypto assets “was growing in Congress and among the broader public” opined further that:

“Regulators could be waiting a long time for Congressional action and in the meantime will need to grapple with these issues using the limited and imperfect authorities they already have.”

Crypto regulation will bring peace of mind to the broader markets

Lately, there have been reports that the Biden administration may weigh in on cryptocurrency legislation with an executive order soon. As the cryptocurrency industry evolves into a more mature asset class, calls for regulation of digital assets became more robust last year.

Currently, many large companies, businesses, and governments that are eyeing the crypto sphere are reluctant to enter the industry due to crypt volatility but mainly due to lack of regulation. There’s a strong belief among the stakeholders that crypto regulation will bring peace of mind to the broader markets – perhaps leading to more significant investment in the industry.

We shouldn’t regulate something we don’t yet understand

On the other hand, there are feelings that potential regulation could also curb the growth and development of the space significantly if the imposed restrictions negatively affect digital assets. U.S. Senator Ted Cruz slammed his colleagues mid last year in Congress for trying to regulate crypto without an understanding of what it is. Cruz said:

“We shouldn’t regulate something we don’t yet understand. We should actually take the time to try to understand that. We should hold some hearings. We should consider the consequences […] we shouldn’t destroy people’s lives and livelihoods from complete ignorance.”

6 Reasons you should Consider Owning Cryptocurrency in 2022

Investing in the Metaverse – A Simple Guide

The Argentine soccer star who plays for PSG will become the fan engagement ambassador for socios.com. Messi joins other sports...