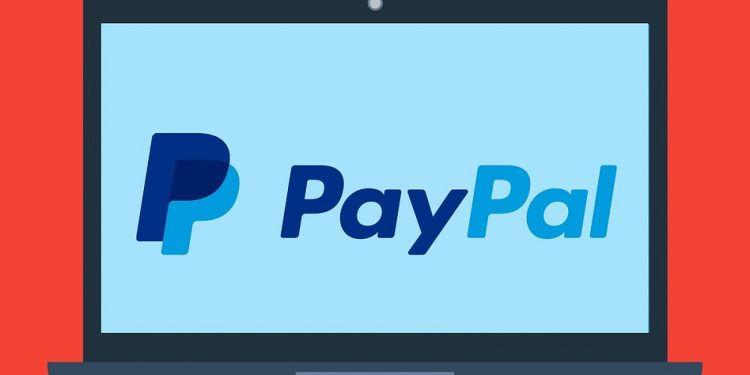 PayPal customers in the U.K. can now buy Cryptocurrency via online platforms like their U.S. counterparts. Initially, the service will support Bitcoin, Ethereum, Bitcoin Cash, and Litecoin.

Promote the global use of digital currencies

PayPal launched the same service in the U.S. in October last year, and its CEO mentioned on its second-quarter results call three weeks ago that it was looking to expand this to the U.K. The firm said it would add a new cryptocurrency tab to its platform.

PayPal recently introduced buying and selling of Cryptocurrency in the United States. Soon after, it enabled customers to use their crypto balances to make purchases at a vast network of merchants accepting digital coins. The company hopes to leverage cryptocurrencies to promote the global use of digital currencies that central banks and other corporations are developing. PayPal’s Jose Fernandez de Ponte, general manager for blockchain, crypto, and digital currencies, said:

“It has been doing really well in the U.S. […] we expect it’s going to do well in the U.K. […] we are committed to continue working closely with regulators in the U.K., and around the world, to offer our support and meaningfully contribute to shaping the role digital currencies will play in the future of global finance and commerce.”

PayPal would create a Super App

The statement said Paxos would remain PayPal’s crypto partner and custody provider in the U.K. currently. The company’s spokesman said PayPal was exploring the functionality that will enable withdrawals to external wallets. U.K. customers will be allowed to make a maximum of £15,000 per week. The maximum amount that one can purchase over 12 months has been capped at £35,000. U.S.-based customers have a higher purchase limit at $100,000.

PayPal’s initiative comes when different financial service providers are beginning to offer their individual and institutional consumers clients access to digital currencies. The firm announced that it would create a “super app” that could cover financial services, shopping, and identification last March. The firm launched “Checkout with Crypto” during the same month, which allowed U.S. customers to pay with cryptocurrencies. In July, PayPal also added crypto services to its mobile payment service Venmo and partnered with Paxos crypto brokerage to facilitate crypto payments.

Arbitrum Odyssey Week 2: Here’s What You Need to Do