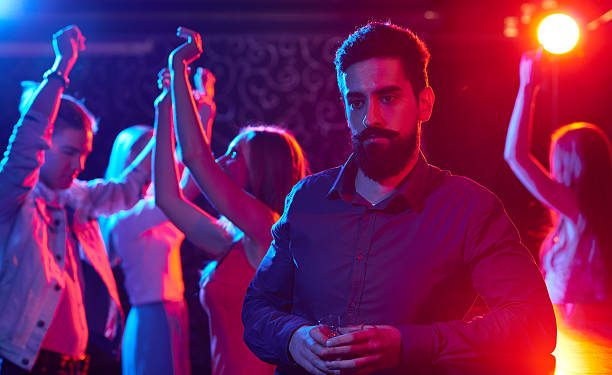 Bitcoin recently fell below $30,000 for a short time before rallying somewhat. The most popular cryptocurrency is down 55% from it's all time high of $69,000. Image: iStock

Just when you thought the Bitcoin price couldn’t go any lower, it did. For the first time since January 2022, the bitcoin price has fallen below $35,000 per coin. This is a far cry from the all-time high Bitcoin price of $69,000 that was reached just a few months ago.

Bitcoin fell below $35,000 on Sunday morning, having dropped nearly 4% in the previous 24 hours and nearly 9% in the previous seven days. According to CoinMarketCap data, the largest cryptocurrency by market cap has dropped to $658 billion. On March 28, the figure had risen to more than $900 billion.

What’s behind this Bitcoin freefall?

There are a few factors at play. First, there’s the overall market sell-off that has been happening in recent weeks. This has caused investors to pull money out of bitcoin and other risky assets and move it into safer haven investments like gold.

Another factor is the increasing regulation of Bitcoin and other cryptocurrencies. In the past week, we’ve seen China crackdown on Bitcoin mining and trading, and India announce plans to do the same. This increased regulation is making some investors nervous about investing in Bitcoin.

Finally, there’s simply been a lot of bad news surrounding bitcoin lately. From hacking scandals to regulatory crackdowns, it seems like Bitcoin can’t catch a break. This negative news has likely contributed to the Bitcoin price decline. Continued inflation fears, the war in Ukraine and political instability in the United States of all places, didn’t help Bitcoin either.

So, where does bitcoin go from here? It’s hard to say. The Bitcoin price is highly volatile and can move up or down rapidly. However, given the current market conditions and negative news surrounding Bitcoin, it’s likely that the Bitcoin price will continue to fall in the short-term.

A CoinShares report shows institutional investors began exiting from Bitcoin exchange-traded funds more than a week ago. Bitcoin outflows totaled $133 million in the previous week, the highest since June 2021.

As of this writing, Ethereum, the second-largest cryptocurrency by market capitalization, was down nearly 5% in the previous day and nearly 8% in the previous seven days, trading at around $2,549.

If you’re looking to buy Bitcoin despite the price decline, make sure you do so with caution. There are a fair share of scams and risks involved in buying Bitcoin, so make sure you understand what you’re doing before investing any money and buy through a legit exchange.

Investors in Panic Mode as TerraUSD Token Sinks Below $1