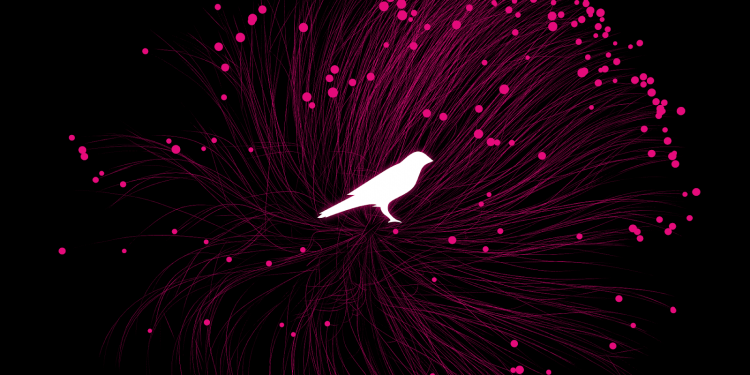 Top Web 3.0 Cryptocurrency Projects for 2022 and Beyond

by Jay Speakman
in Investing
Reading Time: 4 mins read
0
Share on FacebookShare on TwitterShare on LinkedinShare via WhatsappShare via Email

Blockchain technology is rapidly gaining traction these days, and while major players are attempting to invent new ways to invest in cryptocurrencies and blockchain, Web 3.0 is on the other side of the equation.

Web 3.0 is an emerging internet hybrid that aspires to be the decentralized version of the virtual world. Web 3.0 strives for transparency, and users will see a plethora of content that is open to all.

This post will look at the top Web 3.0 cryptocurrencies for investors to consider in 2022.

Investing in Kusama is akin to taking a detour through Polkadot, and it is poised to succeed due to its track record of parachain success. Developers compete for a spot on the Kusama network through parachain auctions, just like DOT. Because the network is older and stronger, experts believe Kusama is a profitable short-term investment.

Flux intends to lay the groundwork for developers to build this new iteration of the web. Flux can be used to create Web 3.0 applications as well as decentralized projects. This is made even more efficient with the help of FluxOS, a decentralized operating system designed specifically for Flux users.

Livepeer is a blockchain-based decentralized video streaming network. It is the most secure and cost-effective way for the various actors in the streaming ecosystem to participate. It primarily focuses on two objectives: the distribution of real-time video and the encouragement of network participation.

Polkadot is one of the most well-known cryptocurrencies in the crypto market, but many investors are unaware that it is a Web 3.0 project. The network is known for aiming for scalability, and when compared to Ether, it ranks higher in terms of charging low fees and providing fast speeds.

Filecoin is the Web 3.0 filing cabinet. It is a decentralized storage network that functions as a secure alternative to centralized cloud storage as well as a passive source of income. It also claims to be secure enough to store more sensitive information, such as private company records.

Kadena is a scalable PoW layer-one blockchain protocol that, thanks to the use of brainded chains, is capable of processing up to 480,000 transactions per second (TPS). In contrast to the most popular PoW cryptocurrency, Bitcoin, Kadena provides smart contract capabilities similar to those of Ethereum.

OCEAN is yet another cryptocurrency that provides all of the tools required to build a Web 3.0 solution. The protocol has created a number of tools that are required to create Web 3.0 applications. The protocol also focuses on decentralizing the concept of data sharing and access on the internet.

Helium is a decentralized blockchain-powered network for IoT devices that uses a global network of low-energy wireless hotspots to broadcast data via radio waves, which is then recorded in the blockchain. To validate that the hotspots are providing legitimate wireless coverage, the network employs a new algorithm known as proof-of-coverage consensus.

ZCash was created by a group of scientists from John Hopkins, MIT, and other top academic and scientific institutions as one of the first privacy-built cryptocurrencies. Surprisingly, this privacy coin was originally built on the Bitcoin codebase, with the only difference being the addition of a privacy feature.

This is by no means a complete list, as new projects seem to be launched daily. Did we miss something? Let us know in the comments below. What’s your favorite Web 3.0 project?

As always, this post is presented for educational purposes only and is not intended as a promotion of these projects or an inducement to invest in them. Do your own research and never invest more than you can afford to lose.

How to Invest in NFTs: A Quick Guide

Cardano (ADA) Staking and its Juicy Rewards : A Quick Guide