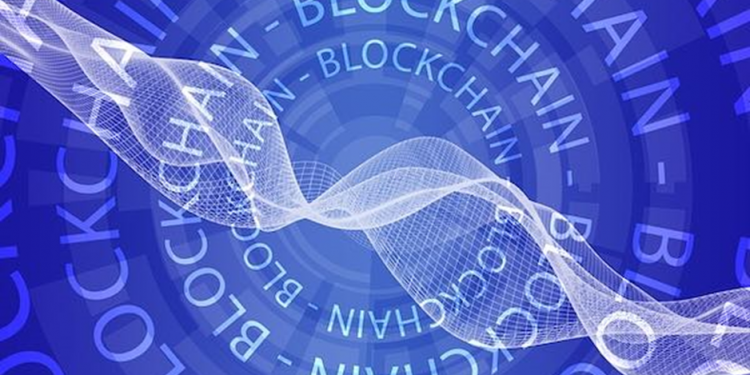 by Vincent Munene
in Education
Reading Time: 6 mins read
0
Share on FacebookShare on TwitterShare on LinkedinShare via WhatsappShare via Email

A blockchain is a network that uses cryptography and distributed secure storage. All decentralized apps are based on this premise. Through this tech, you can create a secure system that runs different real-world and digital apps. In addition, there is also the premise that operates the combination of cryptography with a distributed system that maintains ownership records, which creates secure tokens.

Crypto works through the same principle: Tokens are secured by the user(s), giving each token a cryptographic key. The record of the key and the ownership of the key or the token is kept in a decentralized database, called a distributed ledger.

Therefore, blockchain becomes a transparency standard that every other business should emulate. This technology has been in an upward progressive trend since 2010 due to the massive interest in P2P remittances. It solved the trust issue through its creation, mainly associated with transactions. Through blockchain, people who reside in different countries can easily trust each other.

What is a Blockchain Developer?

As a start, let us understand the roles a Blockchain developer plays. They are behind the development of computer networking, cryptography, data structures, and algorithms in any organization. They have the expertise in developing distributed ledger systems and decentralized protocols that run on these systems. The technology provides financial solutions to business and data consulting firms.

Here are the top 5 coding languages to learn if you want to become a blockchain developer.

C++ has been a popular language across the tech world, including blockchain technology. Its advantage comes with its multiple capabilities, including semantics, primitive control over memory, advanced multi-threading, and other object-oriented features. Such include overloading and runtime polymorphism.

These features help blockchain developers mould data and different functions together in a single module. C++ is preferable due to its high speeds, object-oriented features, and various platforms. C++ is popular for its memory control capabilities and its ability to handle tasks easily.

It also stands out as it has high computational performance, transparency, customization, and the use of the Standard Template Library (STL). C++ is an OOP language famous for creating popular games and also Bitcoin. In addition, it is also the main coding language in Ripple, Litecoin, and Monero, among others.

Python has become one of the most popular coding languages in the world. It is one of the best options for novices since it is easy to make programs and apps without long codes. Python is also an OOP language. Additionally, Python is open-source, which makes it ideal for blockchain tech. This feature allows anyone to use Python’s wide range of tools and libraries, hence reducing coding time. It is easier to learn coding in Python, making it a standard entry into the blockchain development sphere. Some popular blockchains developed using Python are Ethereum, Hyperledger Fabric, Steem, and NEO.

Java packs stiff competition to C++ in terms of popularity and usefulness. This language is one of the most used languages when it comes to building websites. Blockchain devs might wan’t to check out Java if they want to master Web3 dApps. This comes as an advantage in creating applications with identification to their inside implementations.

Java also has a portability feature, which makes Java programs portable onto different platforms. The WORA (write once, run anywhere) functionality is what makes the portability features work. This helps one run their codes on any system with the help of Java Virtual Machine. One can use this language to form simple and immutable blockchains. Some popular blockchains developed using Java are Ethereum, IOTA, NEM, Hyperledger Fabric, and NEO.

It is one of the fastest-growing blockchain coding languages, mainly developed for writing smart contracts that run on the Ethereum Virtual Machine (EVM). The language was created by Ethereum, a blockchain-based distributed computing platform and operating system. Since it is designed with blockchain in mind, it is suitable for solving many problems associated with blockchain development.

The ability to support inheritance features in constructions, support hierarchical imaging, and the use of ABI makes it advantageous. Solidity is one of the main languages in Ethereum and EVM-compatible blockchains.

Solidity developers are in high demand these days with salaries being around $300,000 per year for a senior developer. This makes Solidity the most important blockchain coding language on the market.

GO is another easy blockchain coding language. A product of Google, it is the primary language when it comes to building blockchains. Golang is similar to C, but it is more robust and has more memory safety. You can learn Golang very easily, which is evident from the millions of devs using it to work on their projects. Golang’s simplicity and the ease of scalability are some of the reasons why it is a favourite among blockchain devs.

Choosing a coding language to work with mainly depends on your personal taste. Your skills also factor in since some languages are harder to master than others. You must also consider the type of blockchain project you want to work on in order to choose the correct language. There are many coding languages but not all will benefit you. Sift through your choices and choose the correct language that meets your needs.

If you would like learn how to use these blockchain programming languages we recommend that you check out our article: The 7 Best Online Blockchain Courses to Consider in 2022