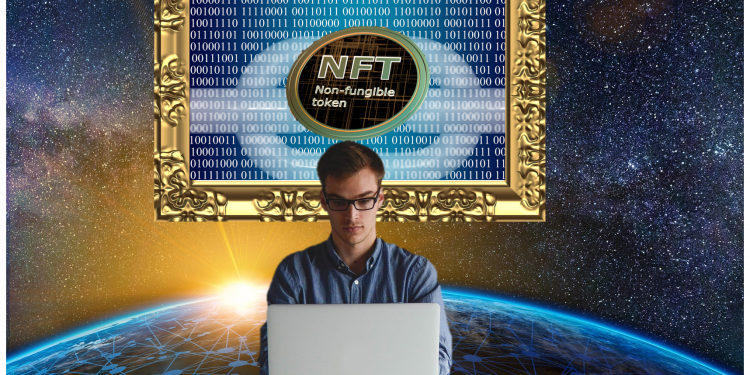 The Top 10 Most Expensive NFTs Ever To Be Sold

by Aaron Moses
in NFTs
Reading Time: 5 mins read
0
Share on FacebookShare on TwitterShare on LinkedinShare via WhatsappShare via Email

The NFT mania has gained steam in the past year. It appears that it has only just begun. We will likely see NFT art continue in the future. NFT art has set an interesting trend in the world of art. And in today’s article, we’re going to talk about 10 of the most expensive NFTs ever to be sold.

This NFT made headlines all over the world and is currently number 1 in the top 10 most expensive NFTs to be ever sold. Beeple is a collage created by the artist Mike Winkelmann also known as Beeple. This is NFT sold for a staggering $69 million dollars. It’s astounding to consider someone would pay so much money for a digital work of art. Leonardo Da Vinci’s Salvator Mundi sold for $450 million.

Genesis is a duo image of Batman. One being black and white and the other being colored. It’s not surprising that one of the best selling NFTs is of one of the most beloved superheros of all time. The artwork sold for over $100,000 U.S. Dollars.

FEWOCiOUS was created from an artist in based in Las Vegas. When someone first approached the artist and presented with the idea of creating an NFT, he said:

But it turns out it worked in the artists favor in the end. He sold this work of art including the original for more than half a million dollars.

Nyan Cat is a meme that was turned into an NFT by a meme creator Chris Torres. It’s a funny image of a kitten with the body of a pop-tart flying through outer space leaving a ranbow tail in the dust. It’s of no surprise that the work sold for over half a million considering how everyone loves animal memes these days.

Another NFT created by the artist Mike “Beeple” Winkelmann. A collection of 20 different images, this NFT sold for over $3 million dollars.

The artist of this NFT, PAK, is one of the earliest NFT creators. The artist’s top record was broken by Beeple, another artists in this article. However, the artist still has two works of art that are among the top selling NFTs of all time.

Hairy was created by DJ and artist Steve Aoki. When it was released it set a record for the most expensive NFT. It since has been topped. The image is quite strange. One has to give the artist credit for creativity though.

Another work by the anonymous artist, PAK, this work of art sold for nearly $1 million.

Created by artist Kevin Abosch, this NFT was released on Valentines day and sold for $1 million dollars. Here, the artist depicts a red rose amidst an ominous black backdrop.

Another work here by the NFT hit artist Beeple. This one sold for a whopping $6.6 million dollars. Here the artist depicts a strange image. It’s hard to imagine what the hype is all about. Still, beauty is in the eye of the beholder as they say.

While NFT mania is over, it’s still likely we would see digital art being sold and NFTs continuing to be used in the fine art industry. If you enjoyed reading this article, you might also enjoy our other article on NFTS, Introducing Nafter: NFTs For Influencers And Their Fans.