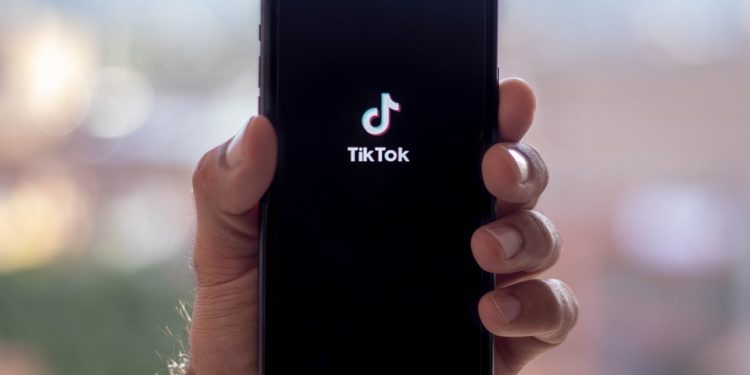 Are you a TikTok fanatic who also loves NFTs? You can now own a piece of the platform’s history by placing a bid and purchasing a clip from the first “TikTok Top Moments’ NFT collection featuring Curtis Roach’s ‘Bored in the House.’

The short video application that has gone viral went live today is the first in TikTok’s much-anticipated “TikTok Top Moments” series of NFTs. The clip auctioning at 6 ETH at the time of writing, incorporates a video of the Detroit-based rapper. It features him alongside an animated layout of a city jamming some catchy music.

Own a digital collectible of one-of-a-kind “cultural milestones”

According to TikTok, the NFT series will comprise six “culturally significant” TikTok videos of respective creators, of which “Bored in the House” is the first. The featured creators will be collaborating with leading NFT artists such as COIN ARTIST, x0r, RTFKT, Grimes, and more, on limited edition NFTs. The other artists in the pipeline include Lil Nas X, Rudy Willingham, Bella Poarch, Brittany Broski, FNMeka, Jess Marciante, and Gary.

TikTok, a wildly popular short-form video app-turned-cultural juggernaut, announced that it was joining the NFT frenzy at the end of September. The initiative would allow any of its well-oiled enthusiasts to own a digital collectible of one-of-a-kind “cultural milestones” that would occur on the App.

The NFT market is growing bigger

Whereas most of the initial NFTs featured original artworks, there is now a new breed expanding in new horizons. There has been everything else in the recent past, starting from classic YouTube videos and music to Twitch clips that those users have minted and earned a fortune from them. The arrival of TikTok into the burgeoning NFT space could only mean the market is growing bigger.

Non-Fungible Tokens (NFTs) continue to be popular on the blockchain market. Collectors are paying thousands of dollars for digital artwork where creators have been smiling to the bank. Some top influencers like Nadeshot and Logan Paul have invested millions of dollars into NFTs, hoping that they increase in price over time and become even more expensive commodities to own.

TikTok’s “Bored in the House” is just the first of TikTok’s opening batch so be sure to brush up on everything else going on sale in the near future.