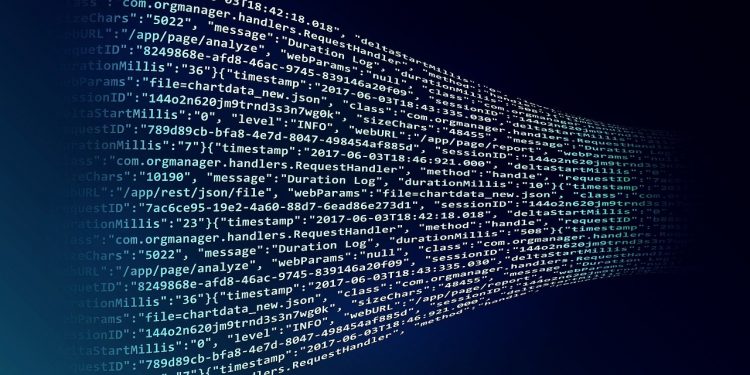 These 4 Blockchain Companies Are A Threat To Big Tech

by Aaron Moses
in Technology, Trends
Reading Time: 4 mins read
0
Share on FacebookShare on TwitterShare on LinkedinShare via WhatsappShare via Email

Blockchain does not only have the power to revolutionize the current financial system, but also brings new competition to corporations and tech giants such as Uber, Airbnb, YouTube and Instagram. We are seeing more and more blockchain projects popping up that can be a real threat to Big Tech. In this article we will take a closer look at some of them.

AIOZ is a video platform, like YouTube, but decentralized and built on blockchain technology. Interesting fact: If you watch videos on AIOZ you get paid for watching. Like many altcoins, AIOZ has had a rough month sitting now only five times from it’s initial IDO price. However, the AIOZ technology has the potential to become a real threat to YouTube.

AIOZ is continuing to come out with bullish news like listings on major centralized exchanges. They’ve got a solid foundation and very big things coming out in the months to come, according to the PAID CEO, Kyle Chasse. AIOZ certainly is a better platform than YouTube, but this alone won’t guarantee it’s success. Nonetheless, it will be hard to see that the innovations which the AIOZ team have made will not be picked up and adopted by the mainstream technology world.

The CEO of Nafter, Jonathan Sulay, has recently announced that they are being closely watched by some of the large social media companies. Although these are rumors and there is no proof to be found it is very likely that companies like Facebook, Snapchat or Twitter are closely watching the moves that Nafter will take. Nafter is positioning itself as the Instagram for NFTs where influencers can sell their posts directly as NFTs. Fans will be able to own the posts of their favorite influencers, thus giving influencers another way to monetize their social media.

The Nafter App is anticipated to launch in July. The team has already announced a number of big influencers who will become Nafter ambassadors. Furthermore, Nafter was the top trending Altcoin on Coinmarketcap when they launched their IDO and has gained a substantial following.

To find out more about Nafter, you can read following article on Blockzeit: Introducting Nafter, NFT’s for influencers and their fans.

Dtravel is a decentralized version of Airbnb. An article from coindesk.com states:

“The DAO model allows hosts and guests to vote on issues that include everything from last-minute cancellations to how community treasuries are spent.”

It’s quite a bold idea. Instead of Airbnb deciding how fees work and what to charge, for example, the holders of the governance token, DAO, are able to vote on how the Dtravel platform will be best modeled. In the Airbnb platform, only homeowners have some influence on how the platform is run. Dtravel has a lot of ground to cover, no doubt, to reach their goal of mainstream adoption. However, they have created a powerful team of former Airbnb and Expedia executives who understand all the aspects of the market.

Melalie is a decentralized vehicle rental/sharing platform that had its IDO launch back in April. It’s a decentralized version of Uber or Hertz and already has a working product in the Netherlands. Melalie has invented a peer-to-peer marketplace for owners of vehicles without intermediaries. Users can rent cars, scooters, motorbikes, trucks and more without having to pay an intermediary. Right now, Melalie is only working in the Netherlands, however, the are planning to launch in other countries soon. Melalie is a very interesting product, but it’s success will depend on whether it receives mainstream adoption.

Blockchain technology is still new, and any company building in the space now is very early. It’s a totally new era in technology, and this means it is “adapt or die” for many companies. It is possible that some of these above mentioned blockchain startups will be the Apple or Facebook of the future. What we can tell, however, is that decentralization is changing the landscape of how companies are operating and it will be interesting to see if and how the Big Tech companies will adapt to this changing situation.

If you enjoyed this article you might also want to check out another recent publication of ours: Neil Armstrong Joins Metaverse On Blockchain NFT.