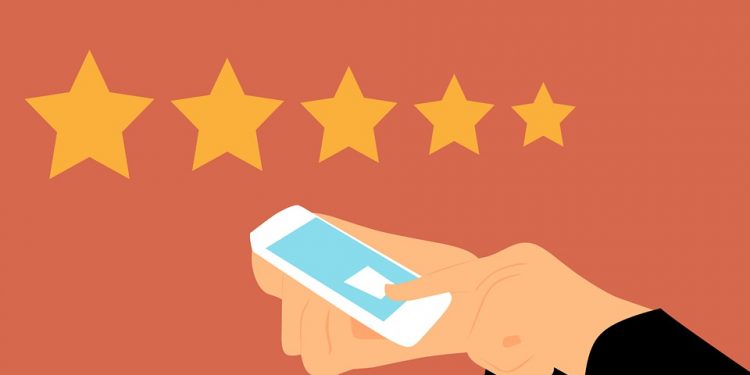 by Tom Nyarunda
in Investing, Markets
Reading Time: 3 mins read
0
Share on FacebookShare on TwitterShare on LinkedinShare via WhatsappShare via Email

The crypto sphere is changing fast. Don’t let FOMO (fear of missing out) confuse you with choosing worthless coins. Here is a list of the best digital assets you can invest in presently.

October 2021 was among the best months ever for cryptocurrency investors. Most people only noticed that Bitcoin’s value surged by over 40%, but according to statistics, a few other prominent cryptocurrencies reached their all-time highs. From Shiba Inu (SHIB) gaining over 800% and formerly faceless DOGE coming to the limelight, it’s time to scrutinize the best investment options in cryptocurrencies.

Pundits believe the surge of Bitcoin resulted from several catalysts, including the launch of ProShares Bitcoin Strategy ETF that hit the market on October 19. The excitement over BTC going into the mainstream is thought to be responsible for its hitting the all-time high of caused the all-time high of $68,521 on November 5, 2021. The creation of Bitcoin in 2009 has changed the world of money forever and led to several other blockchain-based decentralized currencies. The latest upgrade, Taproot and the possibility of introducing DeFi and NFTs make Bitcoin even more attractive.

Apart from Bitcoin, Ethereum is the only other cryptocurrency that qualifies to be called blue-chip crypto. Ethereum accounts for at least 19% of the entire cryptocurrency coin market cap, second after Bitcoin’s 43%. None of the other coins has reached above 4% of the market share. ETH has taken at least 10.8% of BTC’s market share in 2021, and the big reason is its functionality in the DeFi (decentralized finance) and NFTs (non-fungible tokens). Ethereum hit an all-time high of $4,811 on October 19.

While most cryptocurrencies experienced their best years in 2021, the story of Solana (SOL) is something worth writing home about. SOL started the year with less than 0.01% of the market share, and by September, it had created a niche for itself among the top 10 cryptocurrencies by market cap. If you removed Stablecoins from the list, SOL counts among the top 5 cryptocurrencies. Solana’s success story is similar to that of Ethereum to facilitate the creation of DApps, mainly because its network is faster than Ethereum’s.

This token from the crypto derivatives platform established in 2019 is among the most unique and incredibly successful native tokens. The FTX platform recently made headlines after attracting a $25 billion valuation in private funding only three months after a similar venture attracted over $7 billion.  FTT, an altcoin, has gained over 1000% in value in 2021, while its market cap stands at $7 billion.

Cardano joins Ethereum among the coins that are slowly eating into BTC’s popularity and dominance. If you removed Tether (USDT), the crypto that’s pegged to the U.S. dollar, from the list of the top five cryptocurrencies, then ADA falls in among them. The coin’s founder, Charles Hoskinson, co-founded Ethereum, which could account partly for the asset’s credibility. The combination of ADA’s hard cap on the maximum number of coins and its use of the dramatically energy-efficient proof-of-stake protocol makes Cardano an attractive option.

There’s no doubt that cryptocurrencies are here to stay despite all the negative talk in the past. The biggest question in every prospective crypto investor’s mind is where to place your money for the best return on investment.

When choosing a cryptocurrency investment, take the time to study all its features in addition to its transaction speed, fees charged, and the available use cases. On the other hand, if you desire to invest without necessarily doing any transaction, look at cryptocurrency as a long-term investment instead of a get-rich-quick scheme.

What Is The Sandbox? – The Metaverse