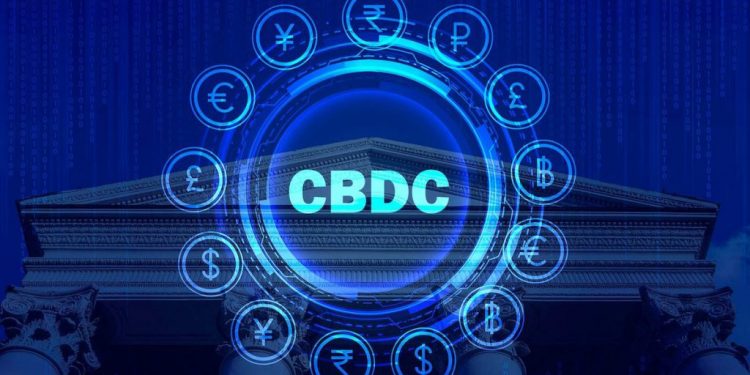 by Vincent Munene
in Markets
Reading Time: 2 mins read
0
Share on FacebookShare on TwitterShare on LinkedinShare via WhatsappShare via Email

The majority of central banks around the world are considering creating their own Central Bank Digital Currencies (CBDCs). These digital currencies are not cryptocurrencies because they will be regulated by a central bank.

Governments all around the world fear cryptocurrencies and the promise they hold. Nations have managed to maintain an iron fist on their citizens by keeping them in perpetual debt. Cryptocurrencies offer financial freedom that potentially threatens this monetary system. Governments know that crypto is inevitable and hence are rushing to manipulate this budding financial system.

Why are CBDCs not Cryptocurrency?

According to data from the Atlantic Council, 87 countries worldwide are exploring this route. This is a huge spike up from May 2020, when only 35 of them were considering these digital assets. Of these 87 countries, nine have fully launched a CBDC.

On top of this, South Africa, Singapore, Malaysia, and Australia are exploring cross-border payments using CBDCs. Despite being one of the largest in terms of Central Bank capacity, the United States is one of the most lagging countries in implementing CBDCs.

CBDCs are not a threat to cryptocurrencies. It is clear that these two asset classes can co-exist. However, due to the need for control, governments want to raise CBDCs at the cost of cryptocurrencies. Nigeria is the best-case scenario: after a year of banning crypto, it has launched its own CBDC, the e-Naira. The future of CBDCs is yet to be cemented. For now, we only observe the developments.