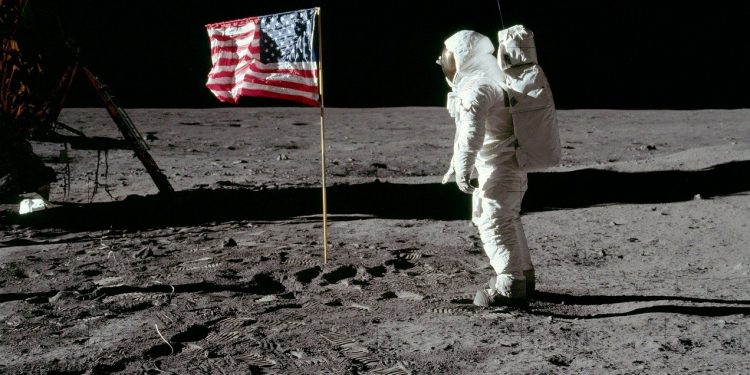 The NFT collection from the Associated Press will feature major news items covering the past 100 years. The unique pieces of history will sell on Binance’s NFT marketplace.

The Binance NFT Marketplace has announced the unveiling of The Associated Press (AP) premium NFT collection. The collection dubbed ‘The AP Unique Moments’ will run from October 19 at 12:00 PM (UTC) to October 26 at 12:00 PM and will consist of the important news of AP over the past 100 years. AP said on Twitter the series contained collectors’ historic news photos and rare news artifacts featuring ten pivotal moments. The press release read:

“This unique collection is specially curated by MetaList Lab, which has been authorized by the Associated Press, an independent global news organization […] most important news over… spotlighting an array of milestones in space, global conflicts, science and more.”

According to the press release, the icing on the cake for the ‘AP Unique Moments’ will include a range of landmarks in science, global conflicts, amongst others. Additionally, the moon landing and the end of WWII in Europe will also feature as part of the AP NFT collection. Others include Nelson Mandela’s inauguration and the discovery of Pluto.

The NFTs will be available in a total of 4 rare levels of Mystery Boxes. These are Normal (N), Rare (R), Super Rare (SR), and Super Super Rare (SSR). Each Mystery Box will cost 29 BUSD. Any buyer who collects one normal, one rare, and one super rare item but also doesn’t sell them until October 25; 11:59 PM UTC will have a shot at winning another NFT that “symbolizes the AP’s reach in the world.” The collection will drop at noon UTC on Thursday, and each Binance has been allowed a limit of not more than 25 boxes. Winners will be announced on MetaList Lab’s Twitter on October 29 by 11:00 AM (UTC).

The collection has been curated by Metalist Lab, an Australian NFT publisher that has previously worked with Chinese gaming giant NetEase. Metalist Lab announced the news on October 8. The Associated Press (AP) sold an NFT artwork for $180,000 in Ether last March. The New York Times and The New Yorker have also sold NFTs.