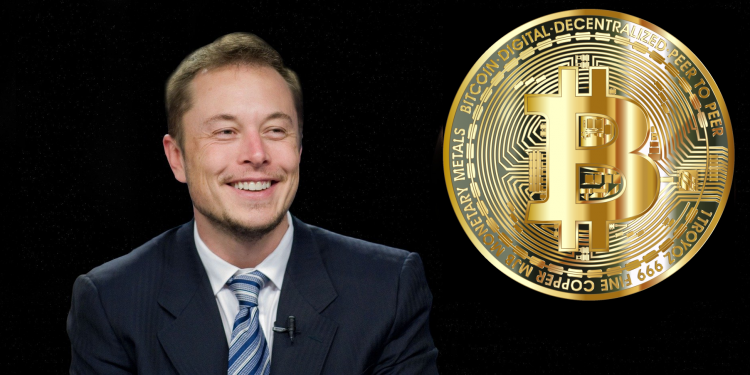 Elon Musk anouned that Tesla will no longer accept Bitcoin.

by Aaron Moses
in Bitcoin News, Markets
Reading Time: 3 mins read
0
Share on FacebookShare on TwitterShare on LinkedinShare via WhatsappShare via Email

In a highly unexpected move, the CEO of Tesla has made public that Tesla no longer accepts Bitcoin as a form of payment for their services.

The crypto community was mostly caught with shock. As one can see in Musk’s letter to the Twitter community, Musk expressed his concern of Bitcoin’s environmental impact. It is true, Bitcoin mining’s CO2 emissions are heavy. However, it does seem a bit strange. Musk who is the CEO of the most profitable electric car company in the world just now realized this? This is highly unlikely because this is the most common known fact about Bitcoin. Almost everyone even those who know nothing about crypto have heard about Bitcoin’s environmental impact.

The effect on the market

So why would Musk just now be addressing this issue? Is it possible that shareholders in the company wanted Musk to pull out for the sake of Tesla’s image? Were the other outside influences that pressured Musk? These are all possibilities. At the end of the day nobody knows. But what we do know is that the crypto market took a sizeable dip. Bitcoin dropped all the way to $48,000 and Ethereum dropped below $3600 from it’s all time high above $4200 it made yesterday. Since their short dips, they’ve nicely recovered. Hopefully more bearish news isn’t released that could bring a further dip.

However, many alts took a big dip and are still hovering at low support levels. One token which has been totally not effected by this dip is Kusama, the sister network to Polka dot. It’s up nearly 30% since yesterday. This goes to show projects with strong fundamentals that are major caps can survive and even continue to build even when the market is shaky. To learn more about Polkadot and Kusama check out this video from yesterday by Elliotrades: POLKADOT COULD MAKE YOU HUGE GAINS!!! CROWDLOANS EXPLAINED.

So, hopefully we will see a nice recovery and some day soon alts will have their day.

Many in the crypto community are very angry at Elon Musk for his recent announcement. However, some have taken a different approach. Lark Davis, a popular YouTuber and crypto influencer, believes that this is a great opportunity to by Bitcoin while it is at a discount price. Some are wondering if these recent bearish events are going to bring about the end of the bull cycle. However, as we’ve discussed before, whales aren’t selling their Bitcoin. And neither is Musk.

We’re in a totally different ball game than the 2017 bull run. There was hardly any involvement from celebrity culture and institutions in the market. Now, these factors can bring either really bullish or really bearish news for crypto.

When Ethereum becomes a proof of stake network later this year, maybe Elon Musk will allow Ethereum payments for Teslas? Musk Said that he will look into cryptocurrencies which produce less than 1% of Bitcoin’s CO2 emissions.

The Top 10 Most Expensive NFTs Ever To Be Sold