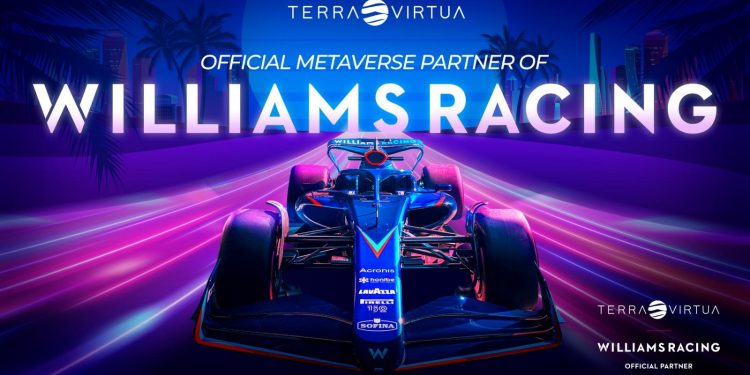 by chainwire
in Press Release
Reading Time: 2 mins read
0
Share on FacebookShare on TwitterShare on LinkedinShare via WhatsappShare via Email

Metaverse platform Terra Virtua has joined Williams Racing as its official metaverse partner. The multi-year partnership begins this weekend as the Formula One racing team takes to the track in Florida for the first-ever Miami Grand Prix.

The collaboration will celebrate one of British motorsport’s most innovative and successful racing teams to date. With an absolute focus on engagement, the partnership will look to add greater depth to the fan experience on race weekends and beyond.

Williams and Terra Virtua will also explore opportunities to develop digital collectibles and generative art projects to take Williams Racing fans into the metaverse through interactive experiences in virtual environments.

As the Official Metaverse Partner, Terra Virtua branding will appear on the car barge boards, driver race suits, and mechanic overalls. The Terra Virtua logo will be placed on a variety of digital and physical team assets.

Terra Virtua CEO Jawad Ashraf said: “It’s a privilege to work with a British racing team with such an incredible legacy in motorsport. As progressive innovators in the space, we feel Terra Virtua has an affinity with the team. We can’t wait to get started and continue to explore further opportunities to collaborate.”

About Williams Racing
Williams Grand Prix Engineering Limited’s core competencies are the design and development of racing cars to compete in the Formula One World Championship. As one of the world’s leading Formula One teams, the company has secured 16 FIA Formula One World Championship titles since its foundation in 1977. Nine of these titles have been won in the Constructors’ Championship in association with Cosworth, Honda and Renault. The remaining seven titles were won in the Drivers’ Championship with Alan Jones, Keke Rosberg, Nelson Piquet, Nigel Mansell, Alain Prost, Damon Hill and Jacques Villeneuve. 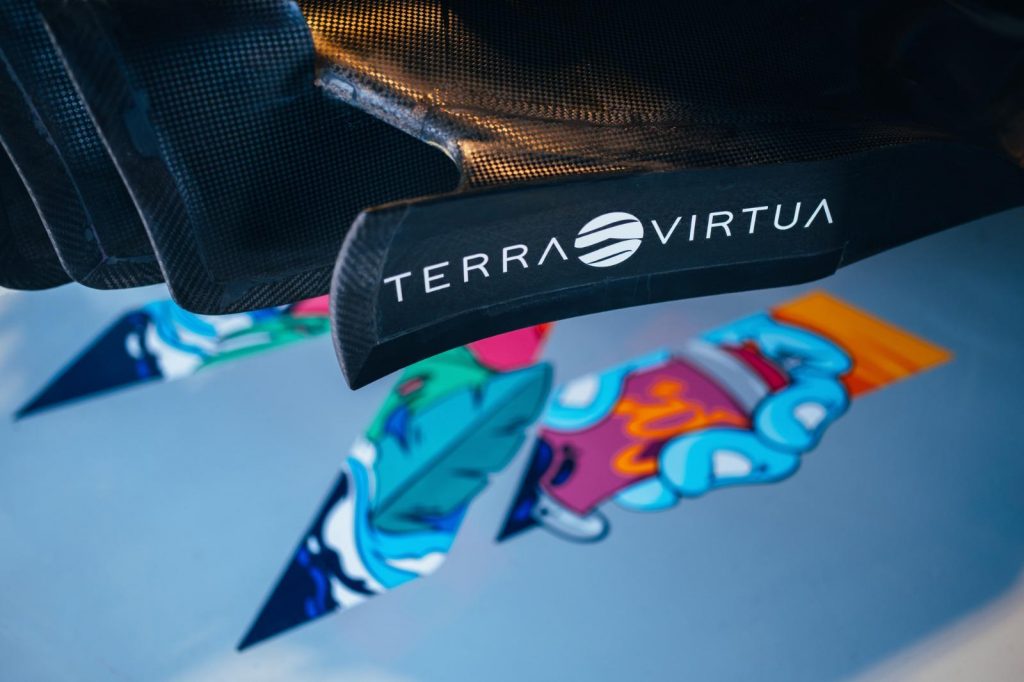 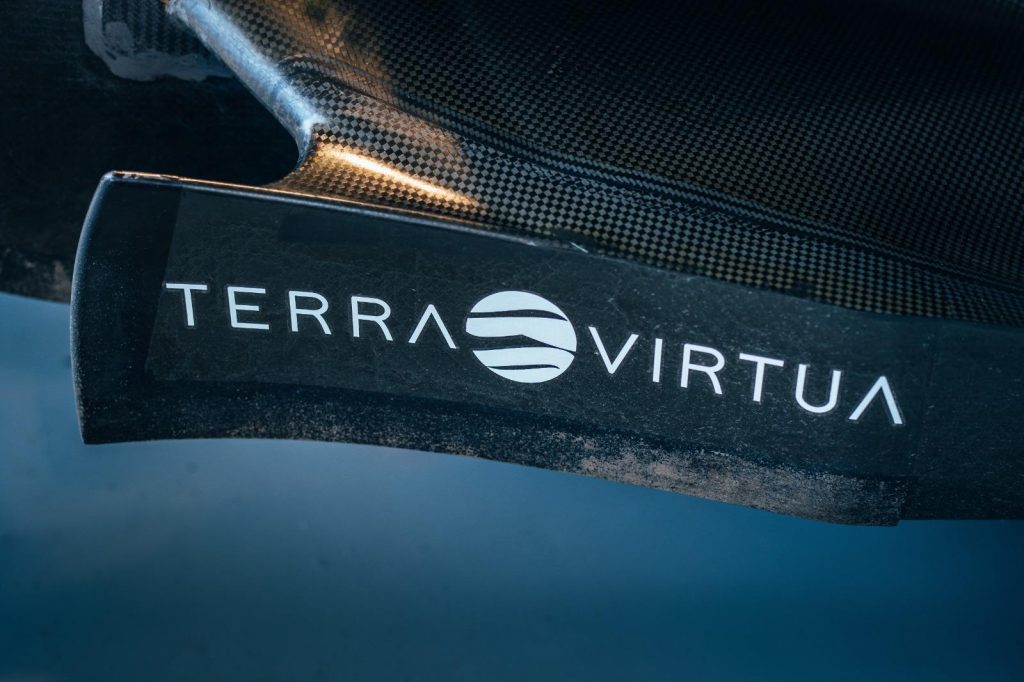 The 7 Best Online Blockchain Courses to Consider in 2022