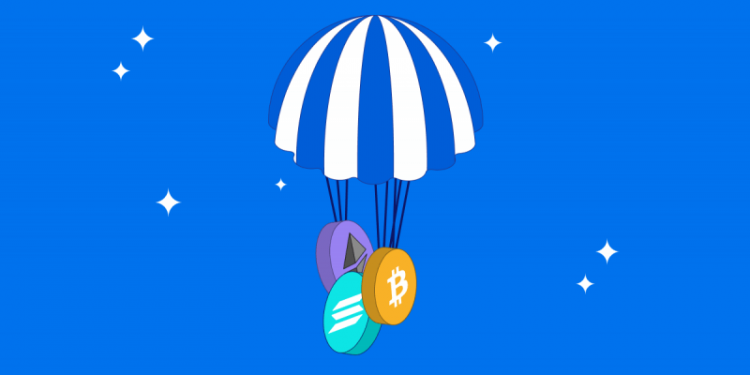 Sybil Accounts: The War Between DAOs and Airdrop Farmers

by Vincent Munene
in Education
Reading Time: 2 mins read
0
Share on FacebookShare on TwitterShare on LinkedinShare via WhatsappShare via Email

When airdrops began in 2020 with Uniswap, Sybil attackers became common. These are what we call ‘Airdrop Hunters/Farmers”. They create multiple accounts in order to game the airdrop criteria and end up receiving large sums of tokens which they dump later.

While efforts have been made to weed out Sybil accounts, new innovative methods of gaming the system have developed. Today we look at the next phase of hunting airdrop farmers.

Identifying Sybil accounts is always the first step in hunting down airdrop farmers. A Sybil attacker attempts to subvert the reputation of a project by creating a large number of accounts. Sybil attackers are harmful to any project because they instantly dump the tokens after it launches, putting negative pressure on its price.

Although Sybil attacks also occur in decentralized autonomous organizations (DAO), they are more common in airdrop events. There are already various sophisticated methods of catching and rooting out Sybil attackers from airdrop eligibility.

The most common is using consensus algorithms which make it impractical for Sybil attackers to carry out the attack. This easily helps identify malicious multiple accounts linked to the Sybil attack.

Airdrop farmers have now become a little bit innovative. Attackers use between three to five wallets and move huge amounts of funds through them. This is partly because airdrops are becoming volume-based. These accounts qualify for huge sums of tokens, which they later immediately dump.

In the latest proposal on the newly formed Optimism DAO, one user, 0xJohn, proposed a way to root out accounts that might have slipped the Sybil filter algorithm. The user proposed launching a chain of airdrops, possibly three airdrops, and in the successive airdrops weed out accounts that immediately sold their tokens within a certain timeframe.

The accounts would then be added to a list of “Zero Contribution Accounts” and would be public for projects that are intending to launch a DAO to see and use.

No doubt getting airdrops is getting harder by the day. Some might argue that whales are squeezing out poor blokes. Some people are in financial turmoil and depend on these airdrops to bail them out. These methods do not screen a user’s intentions for dumping tokens, and therefore they are not perfect. If you have gotten an airdrop, keep it safe, in the future, it seems meaningful airdrops will be only for the rich.

NFT Scams and How to Avoid Getting Ripped Off

Blockchain is a trending and an up and coming technology. The boom in the technology has created tons of jobs...

Crypto For Beginners: How to Simply Increase Your Wealth

Cryptocurrency has been considered the money of the future as well as an extremely risky assets. Information about cryptocurrency is...

One token stood out to be the center of all the recent financial crashes in crypto. This token is the...